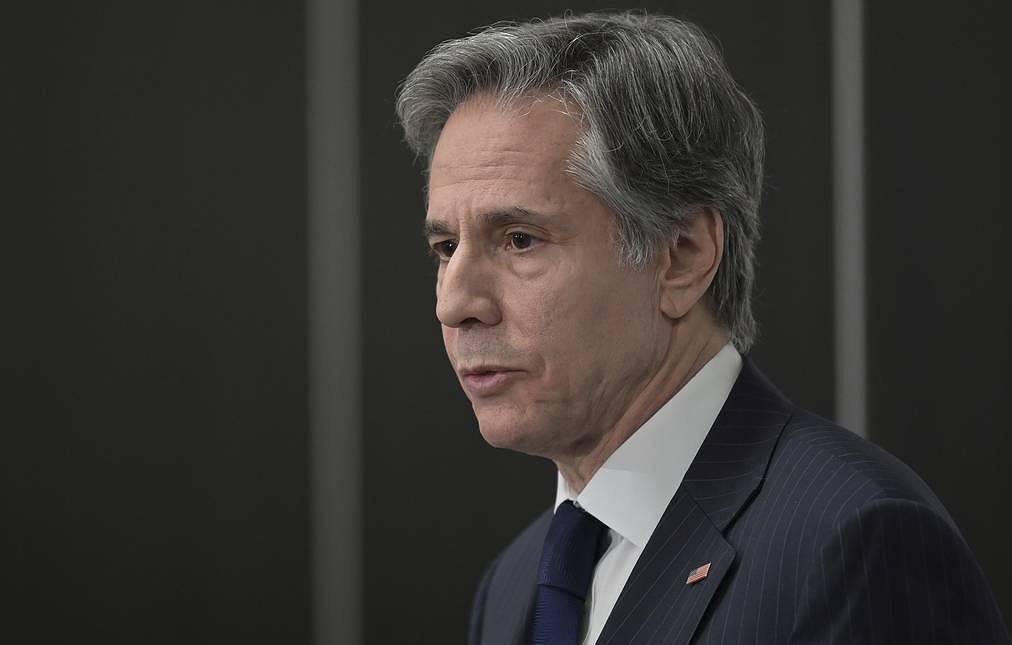 WASHINGTON, Dec 6, 2021 (BSS/TASS) - US Secretary of State Antony Blinken
hopes Russia will choose de-escalation in the Ukrainian matter and will pull
back its forces from the border.

The US top diplomat made such a statement in the interview with the Swedish
Television, with the transcript released by the press service of the US
Department of State.

"I very much hope that Russia chooses to de-escalate, to pull back its
forces, and to engage in diplomacy over what differences exist," Blinken
said, summarizing his meeting with Russian Foreign Minister Sergey Lavrov.

The US is prepared and willing to help in particular in moving forward on
implementing the Minsk Agreements "that would be the way to resolve the
differences over the Donbas or eastern Ukraine," he noted.

The Western countries and Ukraine recently made statements regarding the
potential invasion of Russia of the Ukrainian territory. Press secretary of
the Russian President Dmitry Peskov slammed such reports as empty and
ungrounded contributions to the tension.