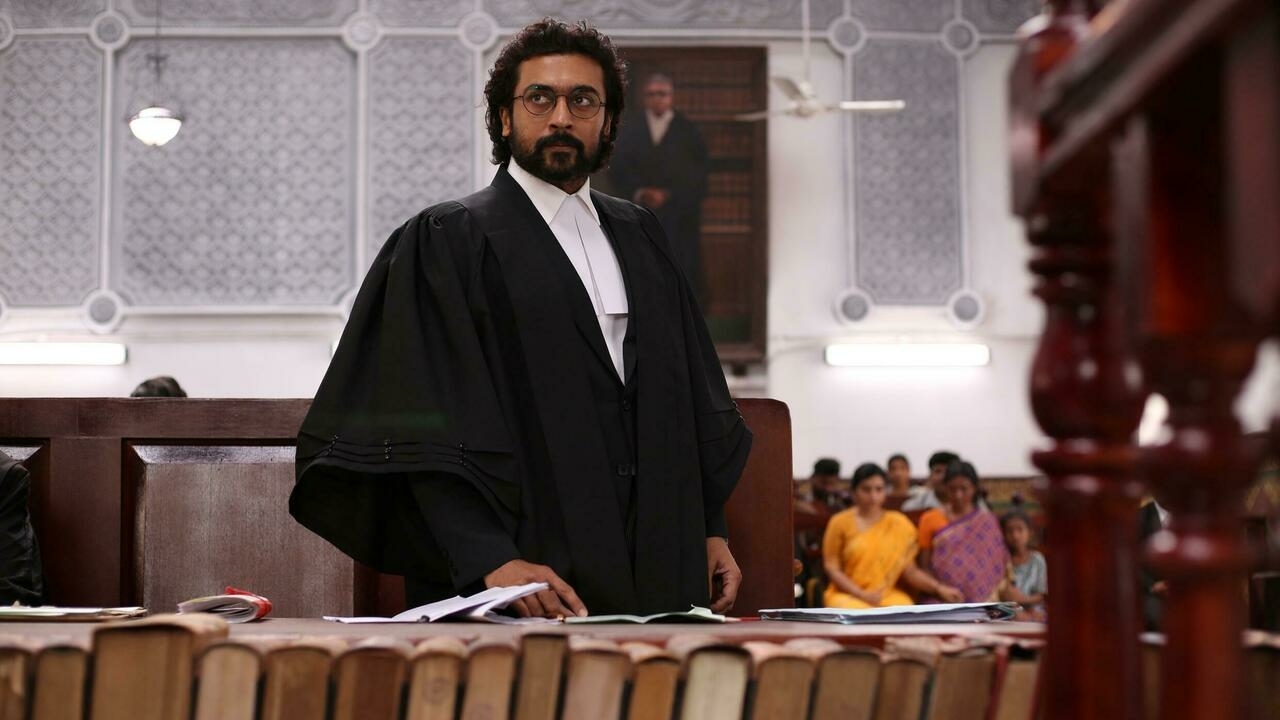 MUMBAI, Dec 3, 2021 (BSS/AFP) - Facing systemic exploitation and
discrimination, India's lowest castes have barely been acknowledged on the
big screen. Now independent, mostly non-Hindi language filmmakers are
challenging attitudes with powerful stories of injustice to give them a
voice.

Many of the directors are from the Tamil film industry "Kollywood" --
nicknamed after Chennai's Kodambakkam district where many studios are based -
- with some from the oppressed communities at the bottom of the country's
rigid caste system.

In a vast nation of 22 official tongues, Kollywood and other minority-
language producers are often overshadowed by the glitzy, Hindi Bollywood.

But Tamil legal drama "Jai Bhim", released on Amazon's streaming platform
instead of cinemas, has attracted rave reviews and currently stands as the
highest-rated film by all voters globally on movie database IMDb, with a
score of 9.5.

Based on the true story of a lawyer battling for justice for a tribal woman
whose husband was accused of theft and tortured and killed in police custody,
"Jai Bhim" has been praised for its unflinching portrayal of judicial
violence.

It has also been hailed as the latest movie to defy film stereotypes of
lower castes as voiceless victims by dignifying their lives and portraying
them as people with agency.

"The reason these injustices happen to people who are vulnerable is because
we don't raise our voices," said director T.J. Gnanavel, 42.

"We wanted it to be that voice. I wanted to say that the silence of the
society is more brutal than police brutality," he told AFP.

K. Chandru, the lawyer who inspired the role played by Tamil superstar
Suriya, went on to become a judge and says young Indians tell him they were
ignorant of such tribal groups and the abuse they face.

"Everybody wants to know what we can do for them... That's the greatest
victory of this film," said the now-retired 70-year-old.

But after an association representing the Vanniyar caste complained the
film portrayed them in a bad light, a local politician offered 100,000 rupees
($1,300) to anyone who physically attacked Suriya.

Armed police were deployed to protect the star's home, amid an outpouring
of support for him on social media.

The success of "Jai Bhim" highlights the rise of such films in Kollywood.

"Koozhangal", a Tamil film internationally known as "Pebbles" about an
alcoholic father and his son, tackles issues of poverty and patriarchy. It
has been selected as India's entry for best international feature at next
year's Oscars.

India has about 200 million Dalits -- once known as the "untouchables" and
the lowest group in the caste system -- and more than 100 million also
marginalised tribespeople.

When lower castes are depicted in Bollywood, they fall into familiar roles
of oppressed characters in need of upper-caste saviours, said filmmaker
Neeraj Ghaywan, whose directorial debut "Masaan" won two awards at the 2015
Cannes film festival.

Ghaywan, a Dalit director in Bollywood, said that in contrast, Kollywood
stories were "coming from authenticity".

"The characters are humanised. They are not just subjects of atrocity."

According to film historian S. Theodore Baskaran, right-wing politics under
the ruling Hindu nationalist Bharatiya Janata Party (BJP) have helped fuel
such movies, along with growing political awareness and education among
Dalits in Tamil Nadu.

"Jai Bhim" -- as well as box office hits by Dalit Tamil directors Pa
Ranjith and Mari Selvaraj -- are part of the "beginning of an awakening" in
Indian cinema, Baskaran added.

Such subjects are also gaining cinematic currency in other Indian
languages, including Marathi spoken in Bollywood's home state Maharashtra.

Marathi filmmaker Nagraj Manjule released his first short "Pistulya" in
2009 about a low-caste boy who wants to go to school, and spoke about his
Dalit background in interviews.

But both his own brother and a close upper-caste friend warned him to avoid
the subject for fear of ostracism.

Some Dalits in the industry hide their caste, he added, even changing their
surnames.

"I decided that no matter what happens, I have to tell about my reality, my
truth," Manjule said.

His second feature, "Sairat", about young lovers from different castes,
became Marathi cinema's highest-grossing movie when it was released in 2016.

"We've always been among the crowd, not on stage or the big screen," he
added. "So when Dalits see someone from their community and background
telling their stories, they feel proud."