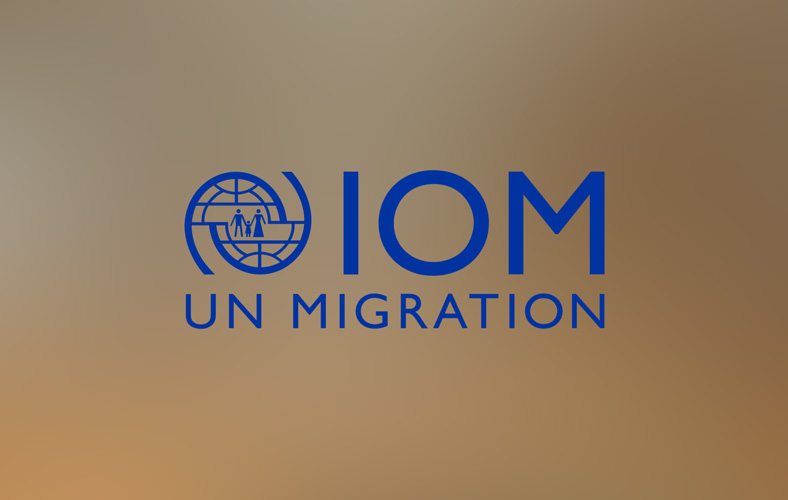 Bangladesh has also ranked 8th largest remittance receiving country in 2020 with the total amount of US$21.75 billion received in 2020, according to a report of the International Organization for Migration (IOM).

The IOM launched its flagship World Migration Report 2022 on Wednesday which reveals a dramatic increase in internal displacement due to disaster, conflict, and violence at a time when global mobility ground to a halt due to Covid-19 travel restrictions.

The report focused on developments in migration over the last two-year period, with an emphasis on providing analysis that takes into account historical and contemporary factors.

Most people globally (96.4 per cent) reside in the country in which they were born. The number of international migrants for 2020 was lower, by around 2 million, than it otherwise would have been due to COVID-19.

In the report, Mexico was ranked the second most significant origin country at around 11 million. The Russian Federation is the third largest origin country, followed closely by China (around 10.8 million and 10 million respectively).

The fifth most significant origin country is the Syrian Arab Republic, with over 8 million people living abroad, mainly as refugees due to large-scale displacement over the last decade (see discussion in the refugee section below).

“We are witnessing a paradox not seen before in human history,” said IOM's Director General António Vitorino. “While billions of people have been effectively grounded by COVID-19, tens of millions of others have been displaced within their own countries.”

The report, the eleventh in IOM’s World Migration Report series, drawn upon the latest data from around the world to explain key migration trends as well as issues that are emerging on the migration policy horizon.

"This report is unlike any other edition of the World Migration Report,” said the IOM report Editor Marie McAuliffe.

“So much has happened in migration and mobility over these last two years and in this report we bring together key data, research and analysis to show how long-term trends have been altered by COVID-19 and how migrants worldwide have been affected."

The World Migration Report now has an expanded array of report materials for a digital age. The online interactive platform allows users to explore and interact with key data in a highly visual and engaging way. The 2020 edition won gold in the 2021 International Annual Report Design Awards earlier this year.