In an exclusive interview taken by Senior Reporter of BSS Mamun Islam around a month before her death on December 1, 2018, an ailing Taramon said Sheikh Hasina shows deep respect to freedom fighters who fought for independence risking own lives.

Tomorrow is the third death anniversary of Taramon Bibi.

"Sheikh Hasina did the maximum for me. I feel the warmth of love, affection and touch of Sheikh Hasina when she embraced me on different occasions and enquired about my wellbeing," said Taramon, a legendary freedom fighter of the great War of Liberation.

"At this last stage of my life, I am very happy and fully satisfied as the government has employed my only son Abu Taher at Rajibpur Upazila Heath Complex and only son-in-law Rafikul Islam at Sherpur Public Works Division," she said.

Recalling her memories, Taramon said she was living in Shankar Madhobpur village of Rajibpur upazila in Kurigram during the War of Liberation in 1971 with her poor widow mother as her father died long ago.

She took part in the War of Liberation soon at the call of Bangabandhu in Sector No-11 under the command of Colonel Abu Taher being inspired by Habilder Muhib at Char Rajibpur Muktijoddha Camp.

"I first started cooking for the freedom fighters at the camp, soon began spying to gather information of the occupation forces. Subsequently, I took part in the battles after getting arms training from Habilder Muhib," Taramon said.

"After independence, I returned to my village Sankar Madhobpur. I got married to Abdul Mazid in 1974. I gave birth to our son Abu Taher and daughter Majeda Khatun," said Taramon while recalling memories.

Taramon had to live amid miseries due to abject poverty and worked as a farm-labourer for many years with her husband to feed their two children.

"I did not know that the then government of Bangabandhu awarded me in 1973 with the gallantry title 'Bir Pratik' in recognition of my courage and heroism during the War of Liberation," Taramon said.

She expressed gratitude to liberation war researcher Bimal Kanti of Mymensingh for discovering her in 1995 when she got the 'Bir Pratik' award with Taka 25,000 on December 19, 1995 from the government.

"I still remember the unforgettable moment of meeting Prime Minister Sheikh Hasina for the first time and receiving Taka 15,000 from her fund in 1996,” Taramon said.

"After assuming power again in 2009, Prime Minister Sheikh Hasina completely changed my fortune by raising my monthly allowance to Taka 15,000. She arranged free medical treatments for me when needed at the Combined Military Hospitals," Taramon said.

"Sheikh Hasina built a house for me in Kurigram Township (Palashbari area) and handed over it to me in 2009 with one acre of land so that I could easily get a physician in Kurigram Hospital for my treatment," she said then.

"But, I cannot reside at the house because of some problems like the inadequacy of a full time housemaid to look after me," Taramon said.

Taramon said, "My health is deteriorating rapidly. I do not know when Almighty Allah takes me away."

She thanked Sheikh Hasina for making all possible arrangements for her medical treatments.

“If I die, please call upon Prime Minister Sheikh Hasina, on my behalf, to pray for eternal peace of my soul,” Taramon requested the BSS correspondent.

Taramon said she always prayed for eternal peace for the departed soul of Bangabandhu and long life and sound health of Sheikh Hasina to lead the nation toward prosperity and build a Sonar Bangla as dreamt by Bangabandhu.

Talking to BSS today, Taramon’s only son Abu Taher said he will observe the third death anniversary of his mother at her home in Shankar Madhobpur village of Rajibpur upazila in Kurigram tomorrow.

“We will arrange a milad followed by special munajats after the Esha prayers on Wednesday,” Taher said over cell phone, adding that they will feed some 20 poor people too.

Taramon’s only daughter Majeda Khatun will also observe the death anniversary of her mother tomorrow separately at Sherpur with her husband.

“Our father Abdul Mazid died on August 17 in 2020. We buried him beside my mother’s grave in our village home,” Taher added. 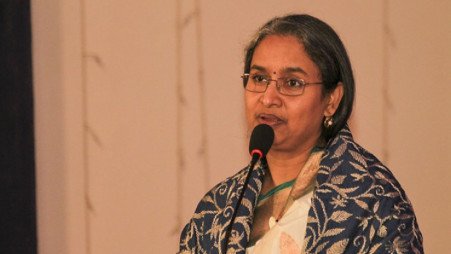 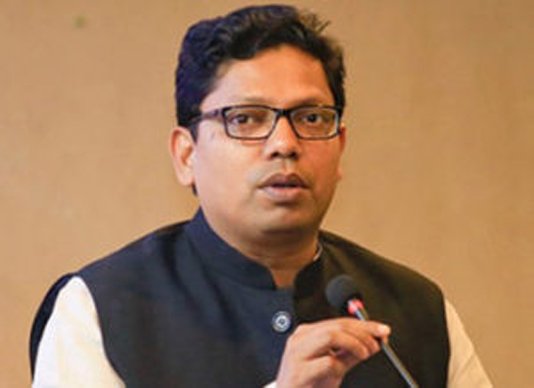 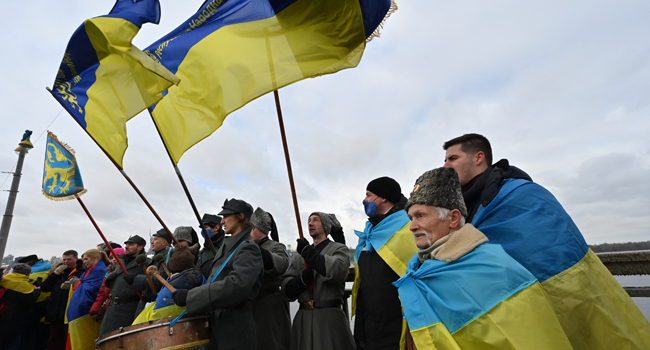 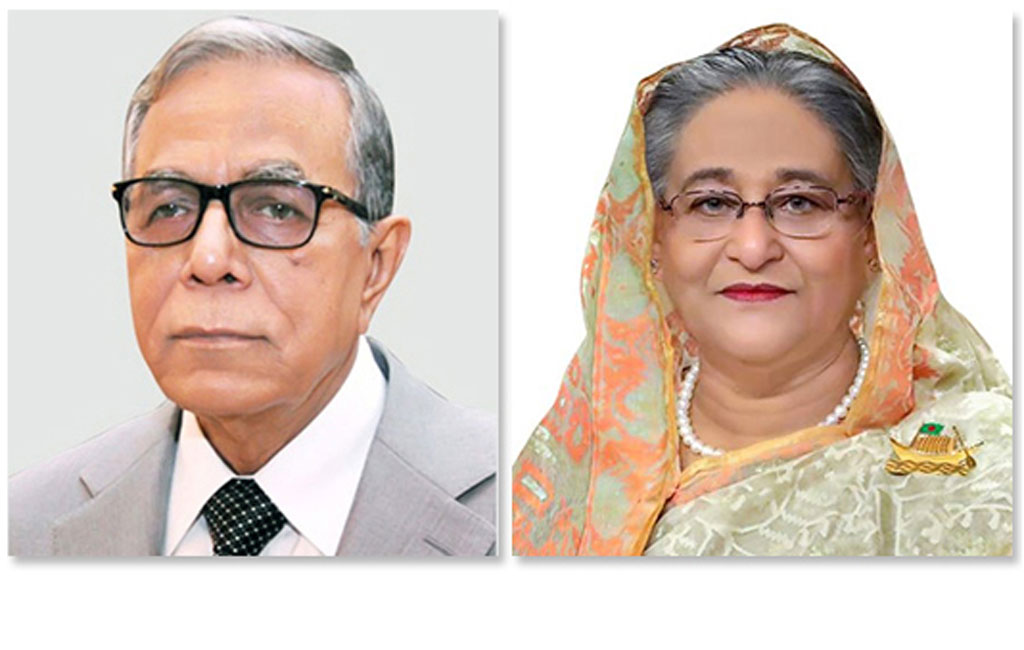 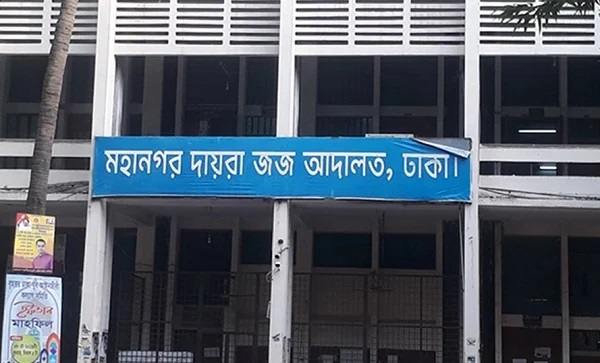 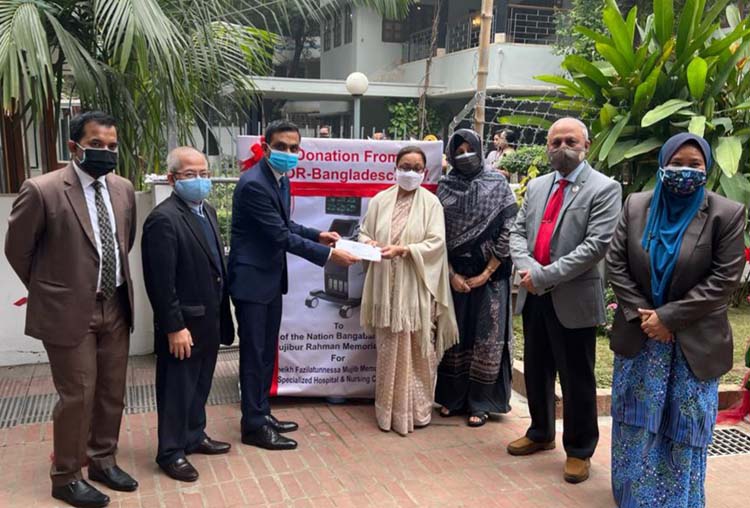 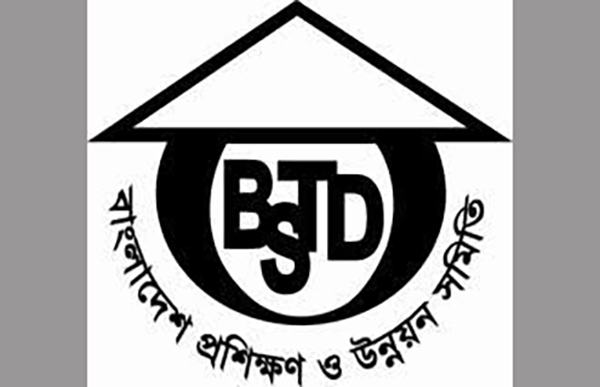 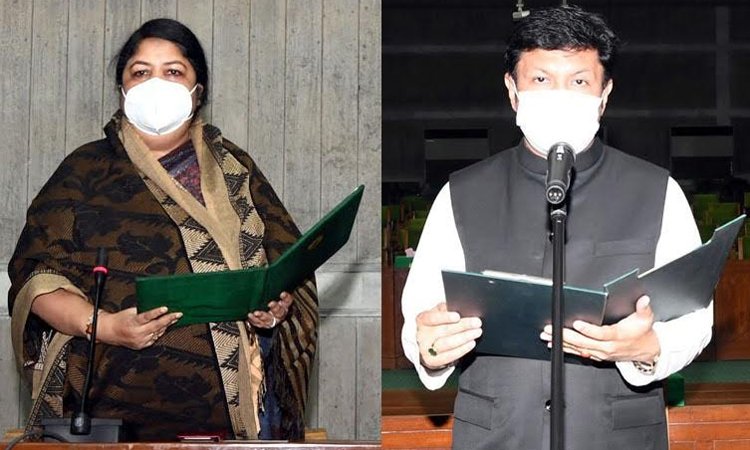