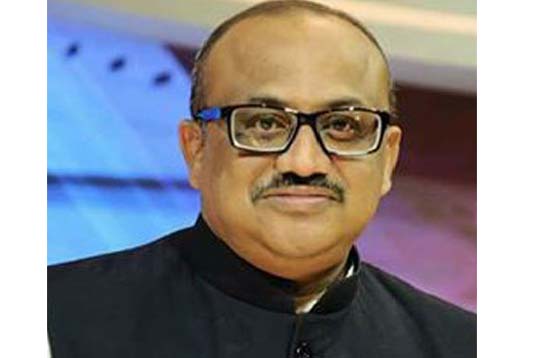 “He (Sayeedi) cannot be allowed to stay in jail in comfort in the country which earned its independence at the cost of three million lives,” he told a “Bangladesh Muktijoddha Mancha” rally in front of the National Museum to celebrate the golden jubilee of the country’s 1971 independence.

He demanded a review of the apex court verdict handing down Sayeedi the imprisonment until his death and instead sentence him to death and referred to a prayer by the attorney general seeking the review.

“We will continue our movement for his death penalty until he is executed,” Murad said calling Sayeedi as a genocide mastermind of southwestern Pirozpur, his hometown, in 1971.