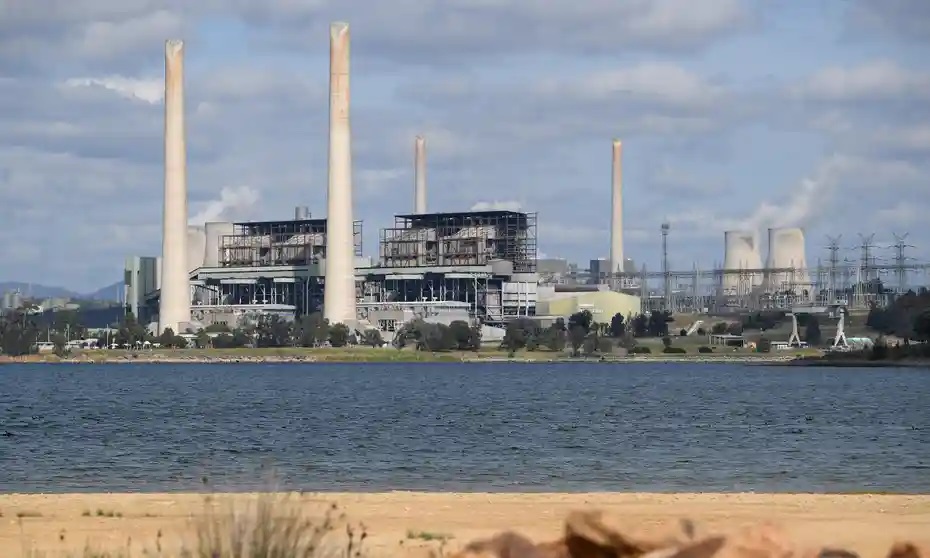 "It is very big, it will result in about 1.6 billion tonnes of emissions
over its lifetime, about 56 million tonnes a year," Mark Ogge, principal
advisor at the Australia Institute think tank, told AFP.

"It's just an incredibly irresponsible thing to be going ahead with as the
world is doing its best to tackle climate change."

BHP -- one of the world's largest mining companies -- is offloading its
fossil fuel assets in a bid to boost its green credentials.

Critics argue the move is "greenwashing" and will do nothing to help the
environment as Woodside plans to keep BHP's fossil fuel projects alive and
now has more leverage to start new drilling projects.

But the firm has the support of Australia's conservative government, which
has shunned calls to decarbonise, insisting Australia will sell fossil fuels
for as long as anyone is buying.

The country is already one of the world's largest exporters of coal and
gas, despite feeling the effects of climate change through worsening
bushfires, droughts and flooding.

Resources minister Keith Pitt on Tuesday hailed the new project -- which
would operate into the 2050s -- calling it "a great achievement" that showed
"the demand for our gas and resources continues to grow".

"This is a major vote of confidence in the sector and demonstrates that,
despite the claims and protestations of activists, that there continues to be
a bright future for our gas and oil industries," he said.

Supporters argue that gas is less polluting than other fossil fuels and is
a necessary bridge to a cleaner energy future.

But critics such as Greenpeace Australia slammed the Scarborough project as
"toxic" and "Australia's most climate polluting development ever proposed".

"Woodside, like a bunch of vandals in the night, trying to rush this
monstrous project through," the pressure group said.

The Conservation Council of Western Australia has already embarked on legal
action to block the Scarborough project.

"We believe the approvals that Woodside is relying on for the Scarborough
project were given unlawfully," executive director Maggie Wood said in a
statement to AFP.

"We look forward to the opportunity to have this case heard before the WA
Supreme Court" in December, she added.