Brazil Amazon deforestation up 22% in a year, 15-yr record 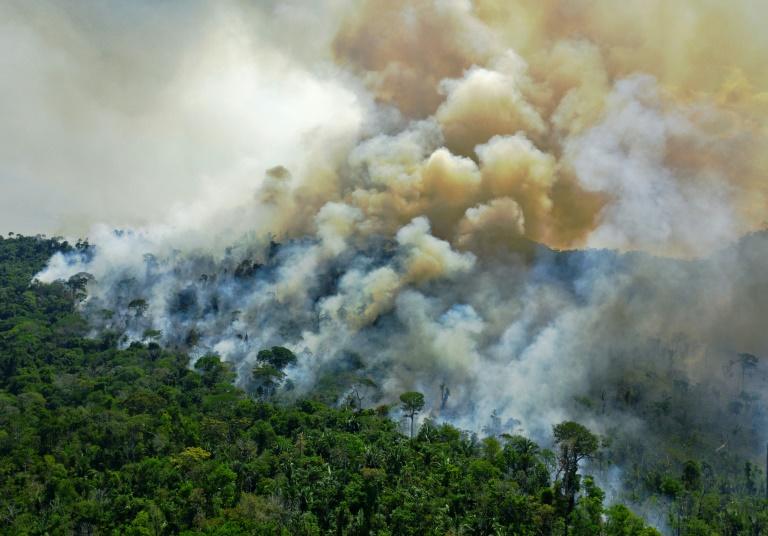 BRASILIA, Nov 19, 2021 (BSS/AFP) - Deforestation in Brazil's Amazon rainforest rose by almost 22 percent from August 2020 to July 2021 compared with the same period the year before, reaching the highest level in 15 years, authorities said Thursday.

It is the third time in a row that annual Amazon deforestation has increased under the presidency of Jair Bolsonaro, who the opposition blames for the spike due to his encouraging of farming and mining activity.

Environment Minister Joaquim Leite admitted the figures represent "a challenge" and vowed to be "more forceful against environmental crimes."

He also insisted the data "does not exactly reflect the situation in the last few months."

However, last week INPE said it had registered the worst October on record for deforestation, with an area more than half the size of the city of Rio de Janeiro cleared.

The government says it has intensified its attempts to combat illegal deforestation by deploying more troops on the ground.

Brazil was among the signatories to an international pledge made at the COP26 summit in Glasgow to end deforestation by 2030.

Bolsonaro also went further by pledging to eliminate illegal deforestation in the giant South American country -- home to 60 percent of the Amazon -- by 2028, pulling forward a previous target by two years.