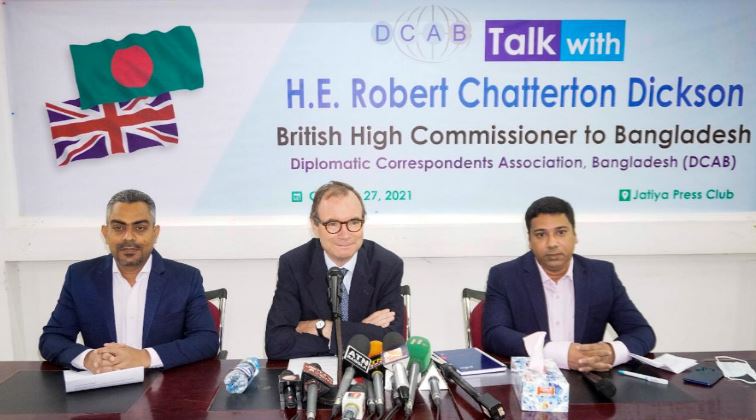 DHAKA, Oct 27, 2021 (BSS) – British High Commissioner to Bangladesh Robert Chatterton Dickson today said it is not the foreigners' role to say how Bangladesh will hold its national election.

“It’s not for the foreigners to say how the election should be carried out,” he said.
The UK high commissioner made the remarks while replying to a question at “DCAB Talk” at Jatiya Press Club in the capital.

The envoy said matters related to election should be a Bangladesh-driven and Bangladesh-led process as it is a matter for the people of this country to decide.

Dickson said Bangladesh has plenty of expertise and talent to make the polls a Bangladesh-driven process reflecting the values of the country’s constitution.

He said it is important that all political parties will participate in the elections having confidence in the electoral process. 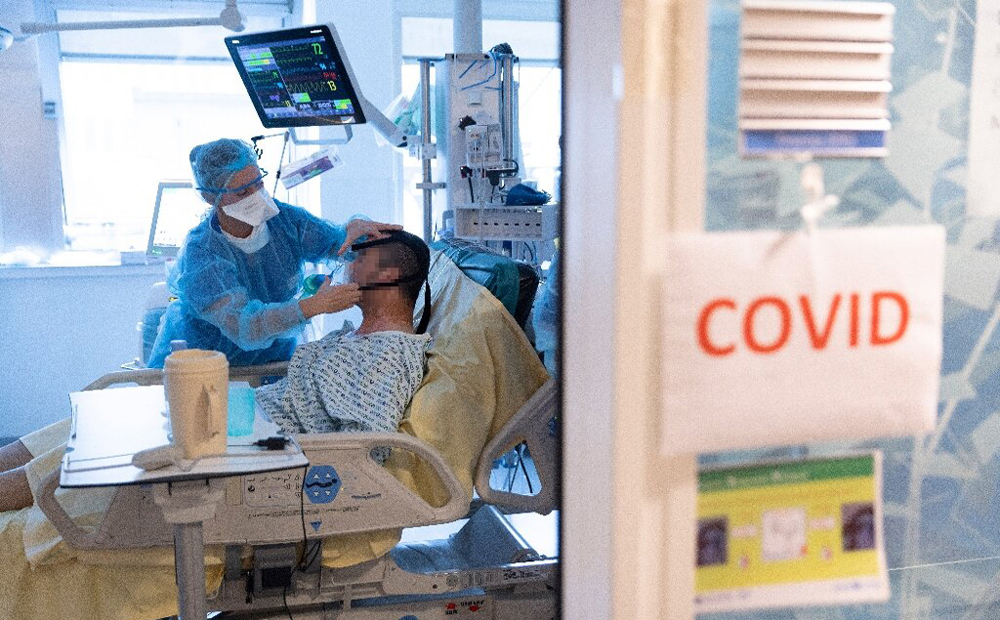 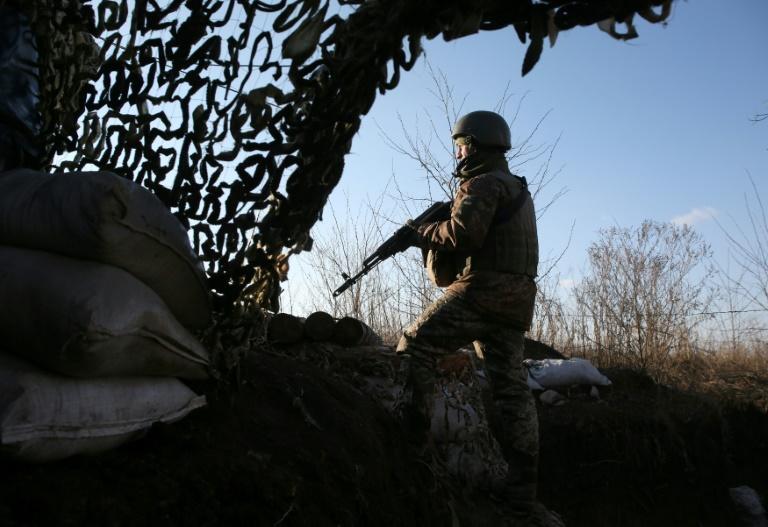