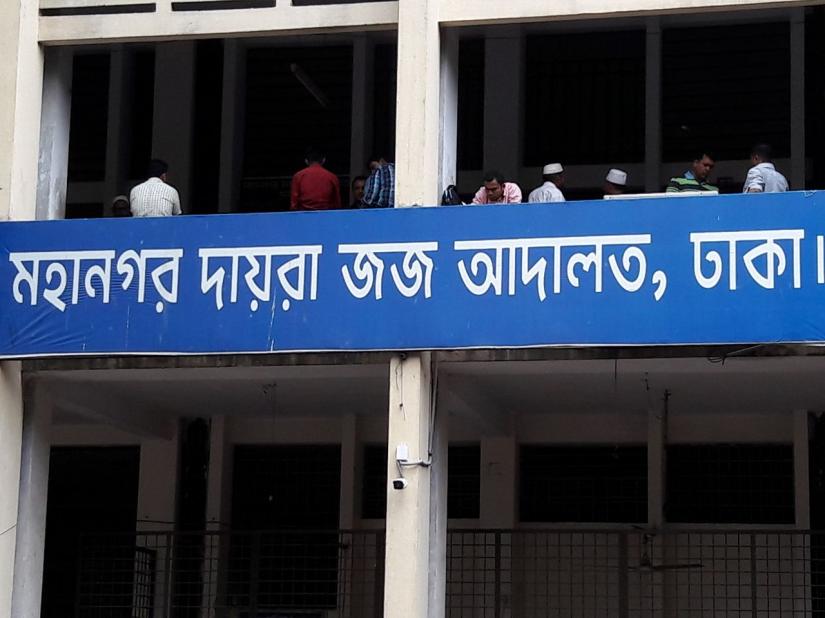 Dhaka Metropolitan Session Judge KM Imrul Qayesh passed the order after
taking the formal charge in the case into cognizance.

Confirming the matter to BSS, additional public prosecutor Tapos Kumar
Paul said today was fixed for passing order on taking the formal charge into
cognizance and the two accused were scheduled to appear before the court.

"The court issued arrest warrant against them as the two accused failed
to appear for today's hearing," Advocate Paul said.