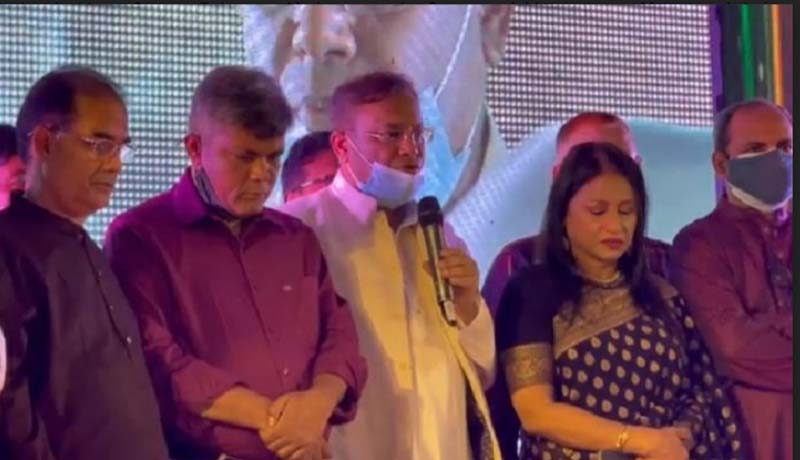 "Like the history in the past, the JPC will play its vital role in constituting a multidimensional society being imbued with patriotism, democracy and human values in the coming days," he told the cultural function held at the club premises marking its 67th founding anniversary.

The minister greeted the club members and wishes their bright working life.

JPC President Farida Yasmin presented elaborately the future plan of the club at the function.