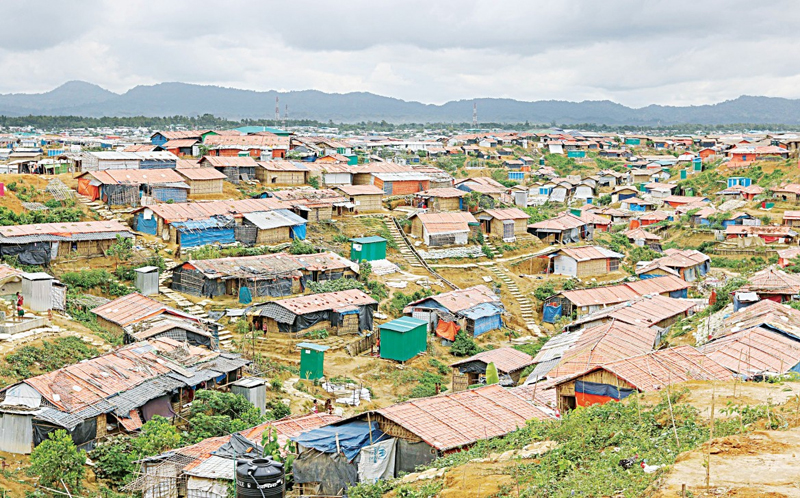 COX'S BAZAR, Oct 22, 2021 (BSS) - At least four Rohingyas have been killed and 10 others injured in clashes between two groups of Rohingyas at camp number 18 at Ukhia in Cox's Bazar in the early hours of today.

The deceased have been identified as Mohammad Idris, 32, Ibrahim Hossain, 22, Azizul Haque, 26, and Mohammad Amin, 32, of Balukhali-2 Rohingya camp in Ukhia.

Of the injured, four have been admitted to a hospital in the Rohingya camp.

Police have detained one person so far in this connection, said Shihab Kaiser Khan, commander of Armed Police Battalion (APBn)-8, in charge of security at the Rohingya camp.