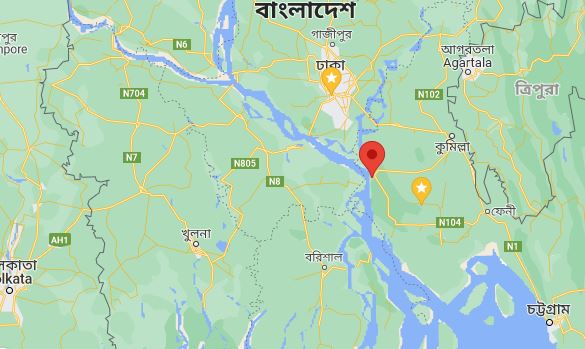 CHANDPUR, Oct 14, 2021 (BSS) - Four people were killed and several others injured in clash erupted between police and bigots in Hajiganj upazila of the district last night, police and eyewitnesses said.

According to the official the violence left three dead overnight Wednesday while the fourth person succumbed to his wounds this afternoon.

Anwar said six policemen were admitted to the Hajiganj Health Complex with serious injuries.  The DIG said the bigots turned violent forcing police to use gunshots as the last resort to bring the situation under control adding that policemen fired 139 bullets and arrested seven people during and following the clash.

Hajiganj Police Station's officer-in-charge (OC) Harunur Rashid said the four bodies were handed over to their respective families after autopsy and they were identified as Shamim, 19, Mohammad Alamin,18, Yeasin Hossain Hridoy,15, and Bablu,30.

"We are preparing to file a case in this connection," the OC added.

"RAB, BGB have been deployed at all puja mandaps in the district," she said adding ansar, village police and volunteers were also engaged to assist police to maintain order at the mandaps.

She said a seven-member probe body, headed by Additional Deputy Commissioner (general), was formed to investigate the incident and the committee was asked to submit its report by seven working days. 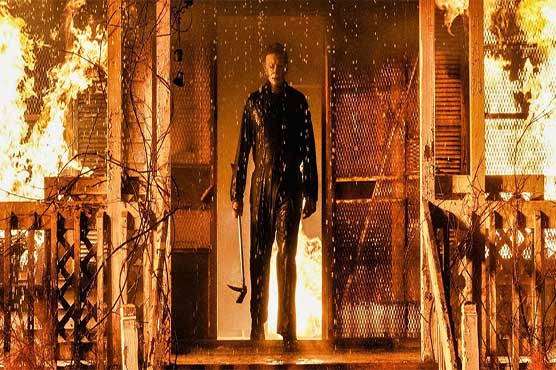 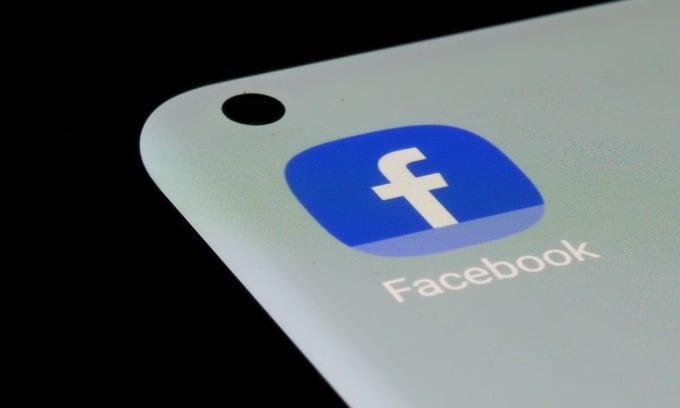 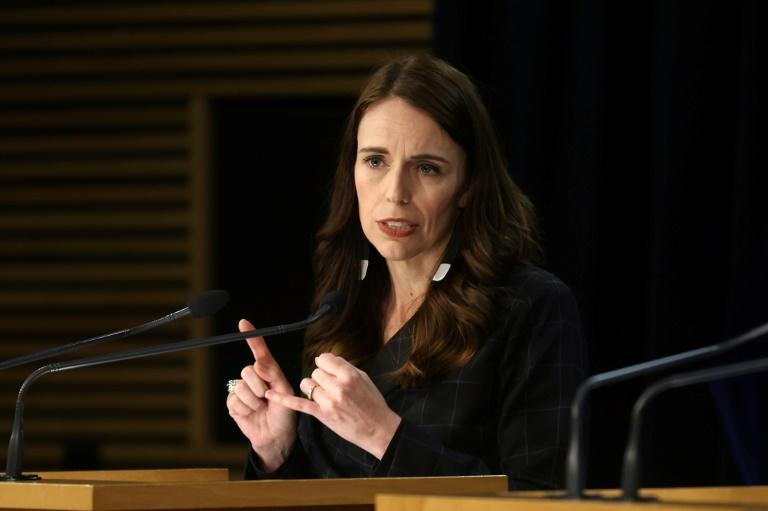 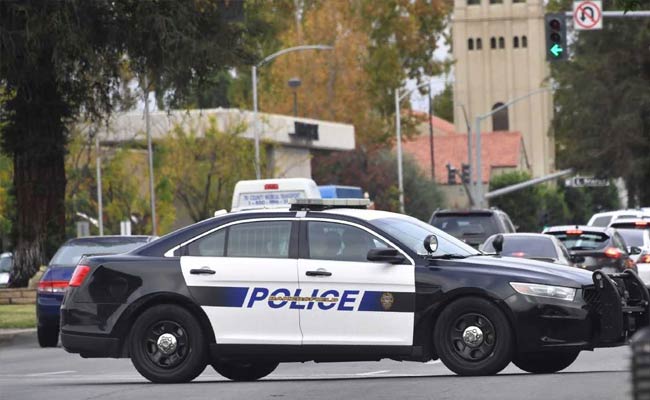 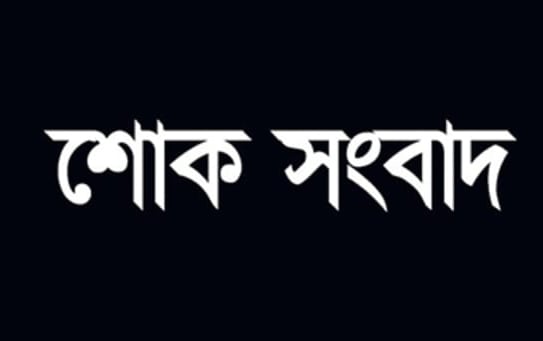 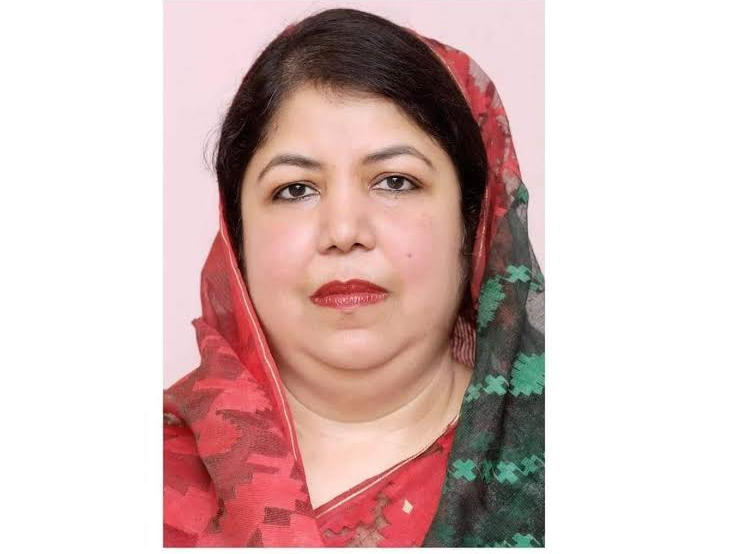 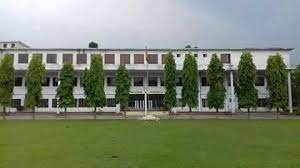