JEDDAH, Saudi Arabia, Sept 26, 2021 (BSS/AFP) - Saudi Faisal Malaikah's love for non-venomous snakes has evolved from having just one when he was five to ultimately crossbreeding dozens to produce "live art" in unique colours and patterns.

In the garden of his palace in the Red Sea city of Jeddah, the 35-year-old businessman has a sign on the wall in green block letters that reads: "THE SNAKE ROOM".

"There are people who collect precious stones or classical cars or paintings; as for me, I like to collect live art," the father of three told AFP, referring to his collection of more than 100 reticulated pythons -- the world's longest snake -- from southeast Asia.

"They are popular in the fashion industry, where their skin is used to make bags, shoes and belts, but one out of every 1,000 snakes hunted is one with a rare colour.

"The hunters sell the unique-coloured snakes to collectors like myself... and I crossbreed to produce rare genetic mutations with patterns and colours unseen before," he said, pointing at a gold and grey-dotted white snake wrapped around his left arm.

Malaikah said he had no interest in selling to fashion brands, criticised by animal rights group for their unethical use of animal skins.

"I value life, so I love (the snakes) alive and not as bags or shoes," the breeder said.

In the well-airconditioned room, the creatures slither around in large glass-encased boxes, with holes just big enough for them to flick their tongues out.

Sawdust lines the floor of the boxes, absorbing odours from the snakes' droppings.

It takes "three or four generations... and about 10 to 12 years" to produce a tri-coloured snake, he added.

In the wild, pythons are constrictors -- meaning they coil their bodies around their prey and squeeze until it dies, swallowing it whole. They are not venomous.

At the palace, Malaikah feeds them chicken or rabbit once a week.

Working alongside Malaikah is his friend, 32-year-old Ibrahim al-Sharif.

Sharif said Malaikah, the CEO of a finance company, had spared no expense, bringing in specialists from the United States to learn more about crossbreeding and mutations.

"Malaikah has spent lots of time, effort and money on this hobby," he said.

In one of the enclosures is a six-metre (20-foot) long white python with golden markings. The eight-year-old snake weighs 100 kilograms (220 pounds) and moves with great effort.

For Malaikah, living among the widely feared creatures is a dream come true.

"Since I was a boy, I would go to libraries looking for books about snakes and reptiles," he said.

"You can say that I have always lived in an atmosphere of a biology class," he added, laughing.

While collecting snakes may have been an unusual hobby for a child, Malaikah said his family never had a problem with it.

"These are mysterious creatures, and it is natural for people to be afraid of them... but I love them, especially that they are my creations." 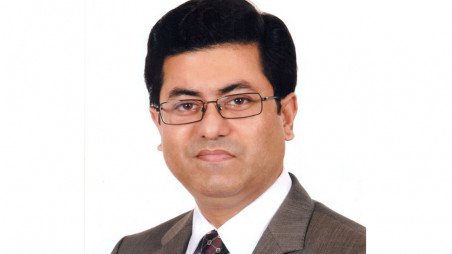 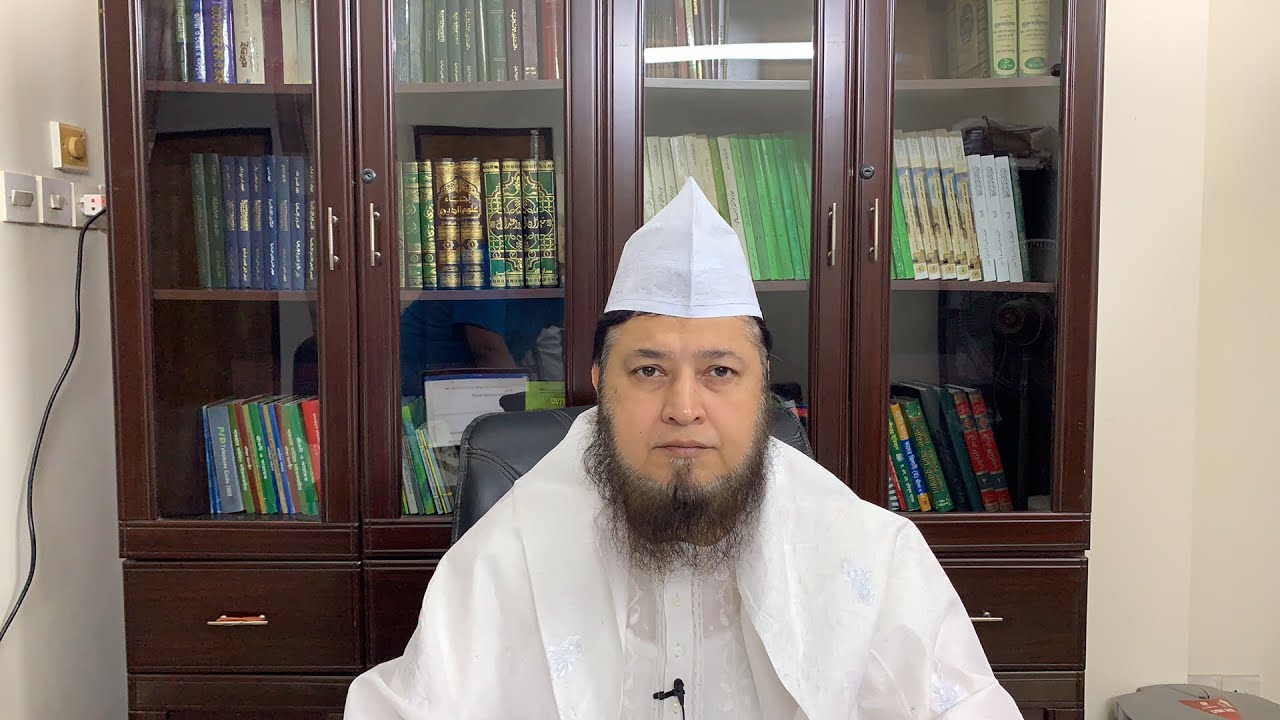 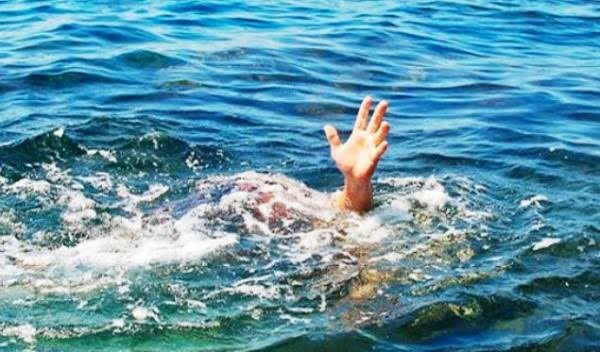