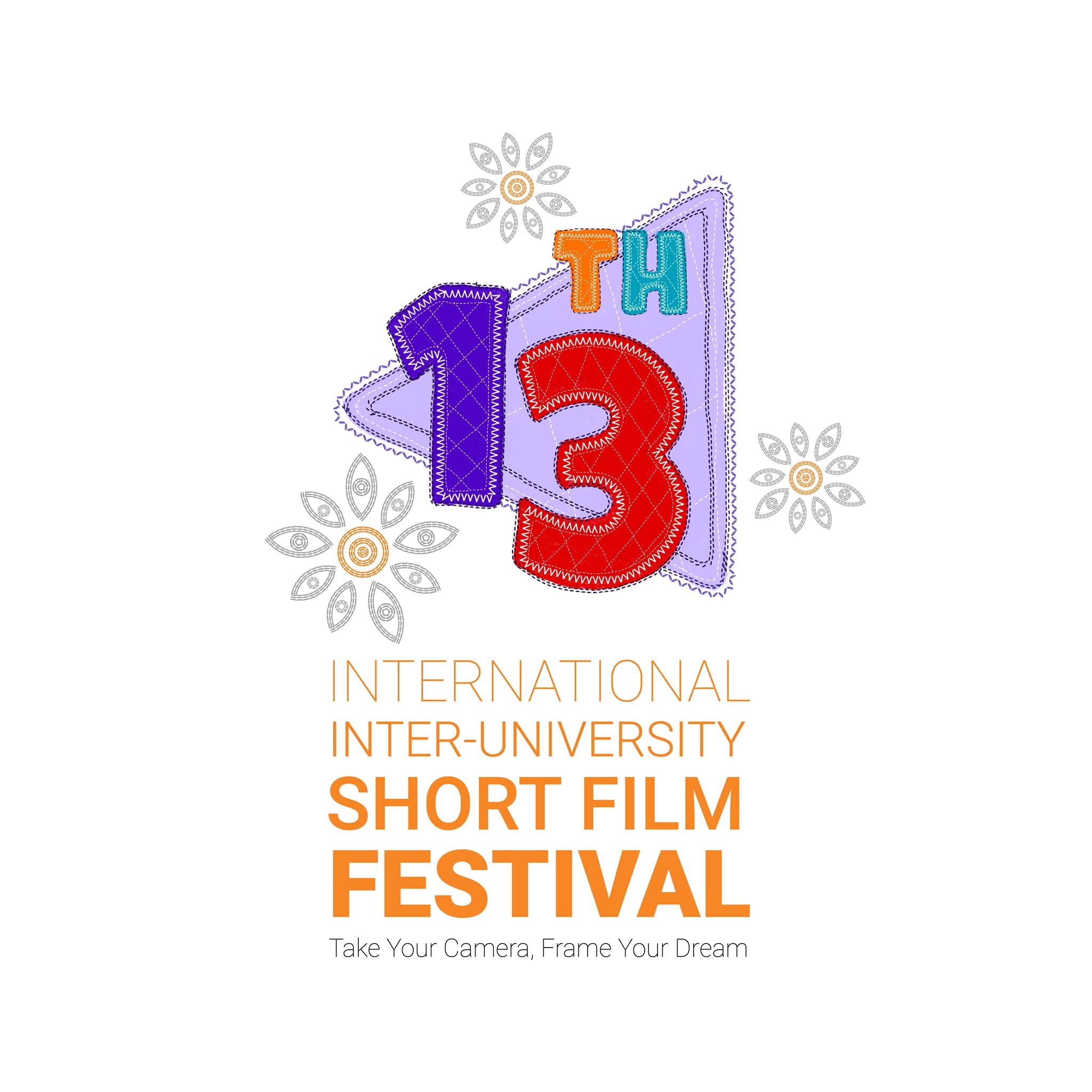 A total of 164 films, officially selected from 1,310 films of 95
countries, are being screened in the three-day film screening starting today
at National Music and Dance auditorium of Bangladesh Shilpakala Academy, said
a press release.

Dhaka University Film Society (DUFS), in collaboration with the United
Nations High Commissioner for Refugees (UNHCR), has organized the festival
with the theme 'Nakshi Kantha' or embroidered quilt, a century-old
traditional Bengali art.

After the final screening on September 27, an award-giving ceremony will
be held on September 30 at Star Cineplex at the Bashundhara City Shopping
Mall Star, where State Minister for Information and Communication Technology
Zunaid Ahmed Palak is expected to attend.

Every year, the festival aims to feature a native art form in order to
introduce the world to the country's incredibly rich culture and history.

In 2007, International Inter-University Short Film Festival initiated its
journey with the motto'Take your camera, frame your dream' to provide young
and talented university-going filmmakers worldwide, a platform to showcase
their talent.

Over the years it has succeeded in creating a name of its own and working
as a cross-cultural platform to portray the different styles and dimensions
of young university-going filmmakers throughout the world.