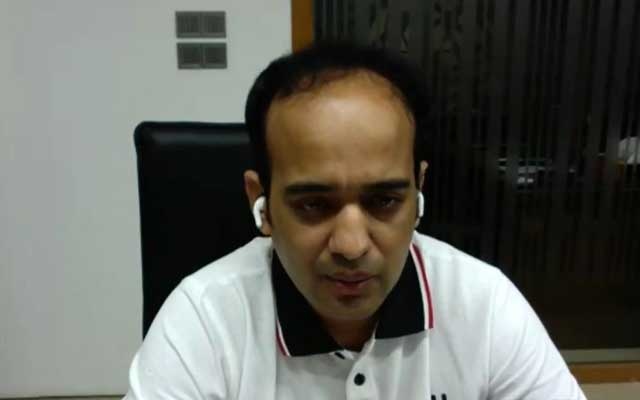 Rassel's lawyer, however, argued for his bail. After hearing both the
pleas, the court ordered police to interrogate Rassel for a day in jail gate.

The same court on September 21 had placed Rassel on one day remand, while
sending his wife and Evaly chairman Shamima Nasrin to jail.

Earlier on September 17, Dhaka Metropolitan Magistrate Atiqul Islam had
placed Rassel and Shamima on three-day remand in the case filed with Gulshan
Police Station. One Arif Baker, a customer of Evaly, filed the case with
Gulshan Police Station.

Mohammad Rassel and Shamima Nasrin were detained from their Mohammadpur
flat in the afternoon on September 16.