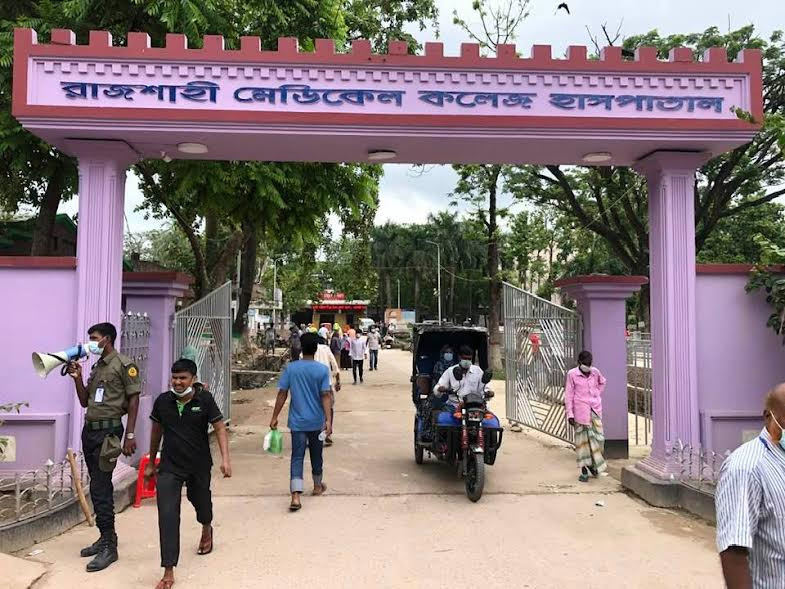 RAJSHAHI, Sept 20, 2021 (BSS) - Rajshahi Medical College Hospital (RMCH)
recorded seven more deaths at its Covid-19 unit in the last 24 hours till 6am
today, raising the death toll to 127 so far this month.

However, the previous day's death figure was four. Earlier, the number of
casualties was 340 in August, 566 in July and 405 in June, health officials
said.

RMCH Director Brigadier General Dr Shamim Yazdani told newsmen that three
of the deceased were the residents of Rajshahi, while two were from Naogaon
and one each from Chapainawabganj and Natore districts. Among the seven new
fatalities, three were male and four female.

"Of the fresh fatalities, two were tested positive for Covid-19 and five
others had Covid-19 symptoms," he said.

Eighteen more patients were admitted to the designated Covid-19 wards of
the hospital in the last 24 hours, taking the total number of admitted
patients to 124 against 240 designated beds for the positive cases.

Nineteen other patients returned home from the RMCH Covid-19 unit after
being cured during the time.