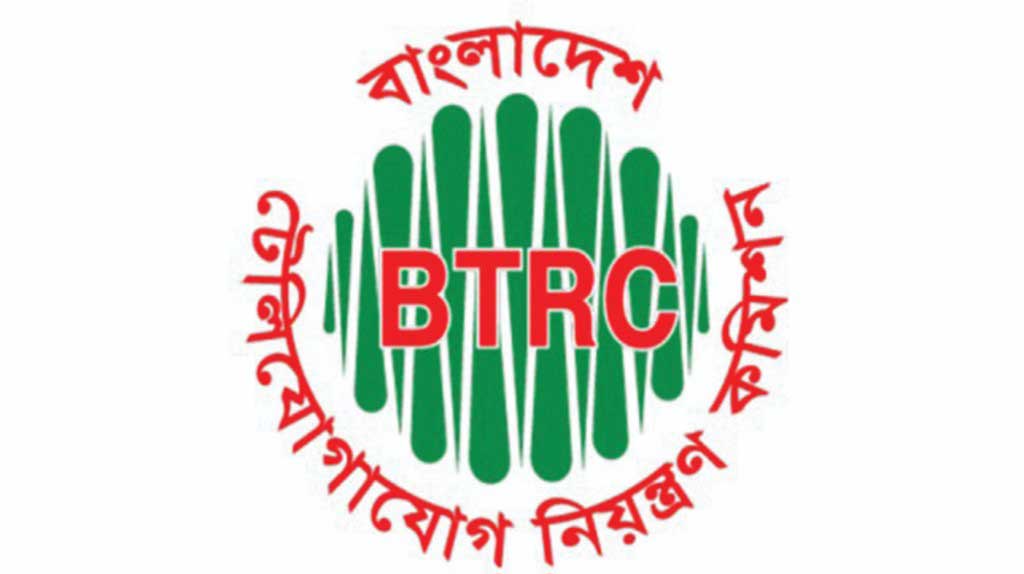 DHAKA, Sept 19, 2021 (BSS) – The Bangladesh Telecom Regulatory Commission (BTRC) in a statement today said it only approves the IP based data services (Streaming Service, IP-TV, Video-on-Demand) for the licensed ISPs.

But required contract/approval/release paper must be taken from the concerned institutions for the promotion of each channel or program or content, it added.

It has been noticed recently that some unscrupulous businessman is illegally displaying IPTV to the public buying domains or through Facebook or YouTube channels, which are not legally approved, the statement said.

Such broadcasting without approval is "immoral and a violation of the Telecommunications Act", it said, adding the BTRC has already stopped 59 unregistered illegal IPTV.

The statement also said that the ISPs licensed by the BTRC for the IP based data services are not involved in such (illegal) activities.