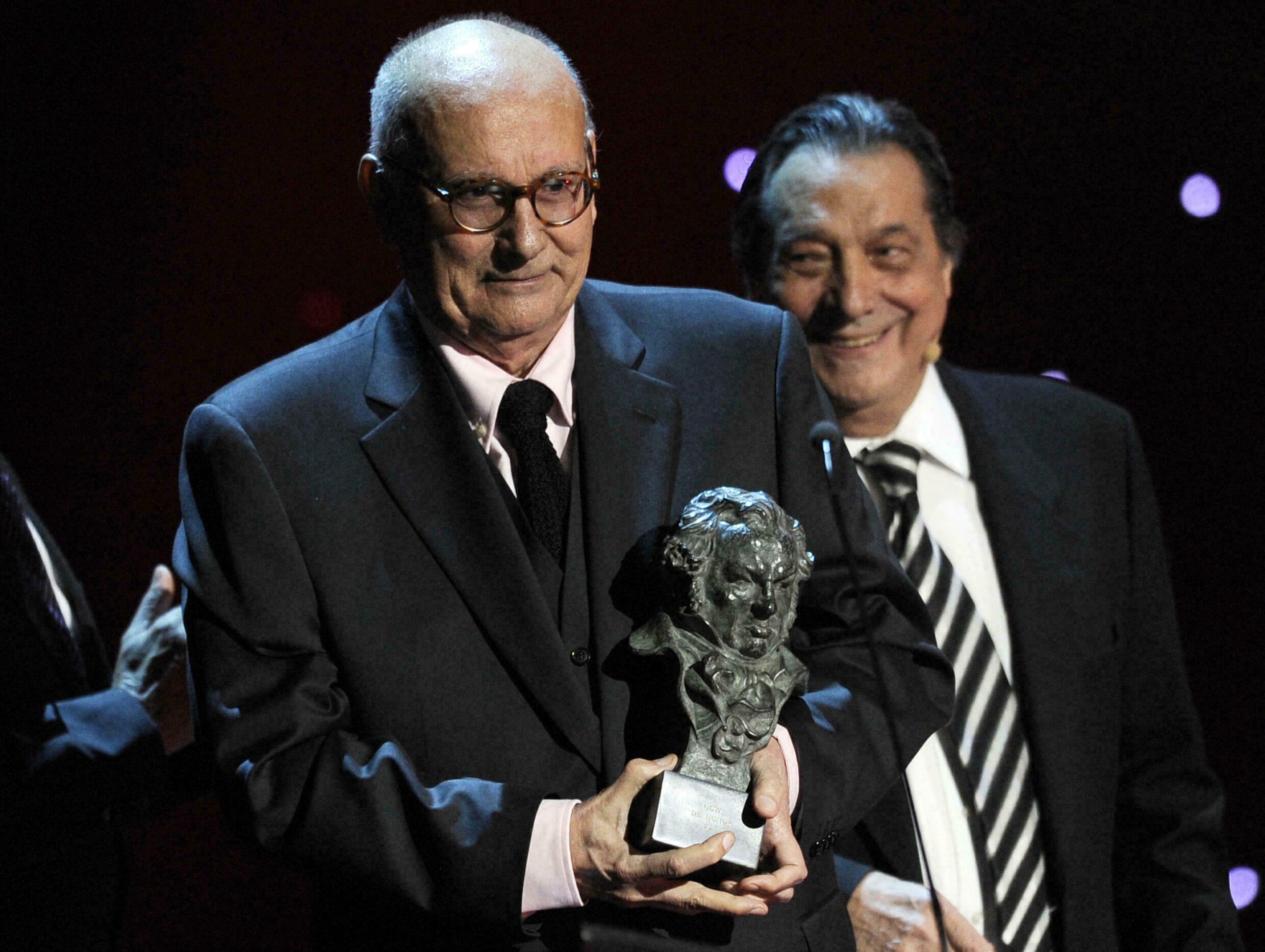 SAN SEBASTIAN, Spain, Sept 18, 2021 (BSS/AFP) - Spanish director Mario
Camus, whose film about the aftermath of Spain's 1936-39 civil war won the
top award at the Berlin film festival, died on Saturday. He was 86.

"Filmmaker Mario Camus passed away in Santander," Spain's Academy of
Motion Picture Arts and Sciences said in a posting on social media.

Camus, whose best films were inspired by great literary works, first drew
international attention when his film about the aftermath of the Spanish
Civil War, "La Colmena" (The Beehive) won the Golden Bear at the 1983 Berlin
Film Festival.

The following year, "Los santos inocentes" (The Holy Innocents) received a
special mention from the jury at the Cannes Film Festival, and its two stars
won the best actor award jointly.

In 2011, he won an honorary Goya award, Spain's equivalent of an Oscar.

Camus' death came a day after the passing of Spanish playwright Alfonso
Sastre, 95, an outspoken critic of censorship during Spain's decades-long
dictatorship, with Prime Minister Pedro Sanchez paying homage to both on
Twitter on Saturday.

"Those of us who love cinema and theatre are in mourning today. We bid
farewell to two cultural greats, Alfonso Sastre and Mario Camus. From our
seats in the audience, we will continue to enjoy their extraordinary works,"
he wrote.

"My condolences to their families and friends and to the world of
culture."