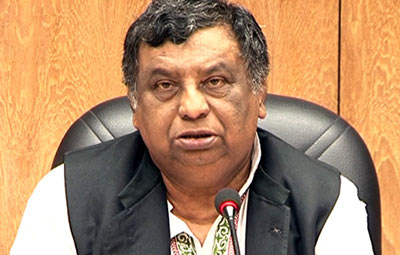 People from all walks of life in his village and its adjoining areas thronged at his residence. A doa mahfil was also held on the occasion.

Before becoming Member of Parliament in 2008 and in 2014, Mohsin Ali served as elected chairman of Moulvibazar Pourasabha for three consecutive terms. In 1992, the LGRD Ministry declared Syed Mohsin Ali as the best pourashava chairman.