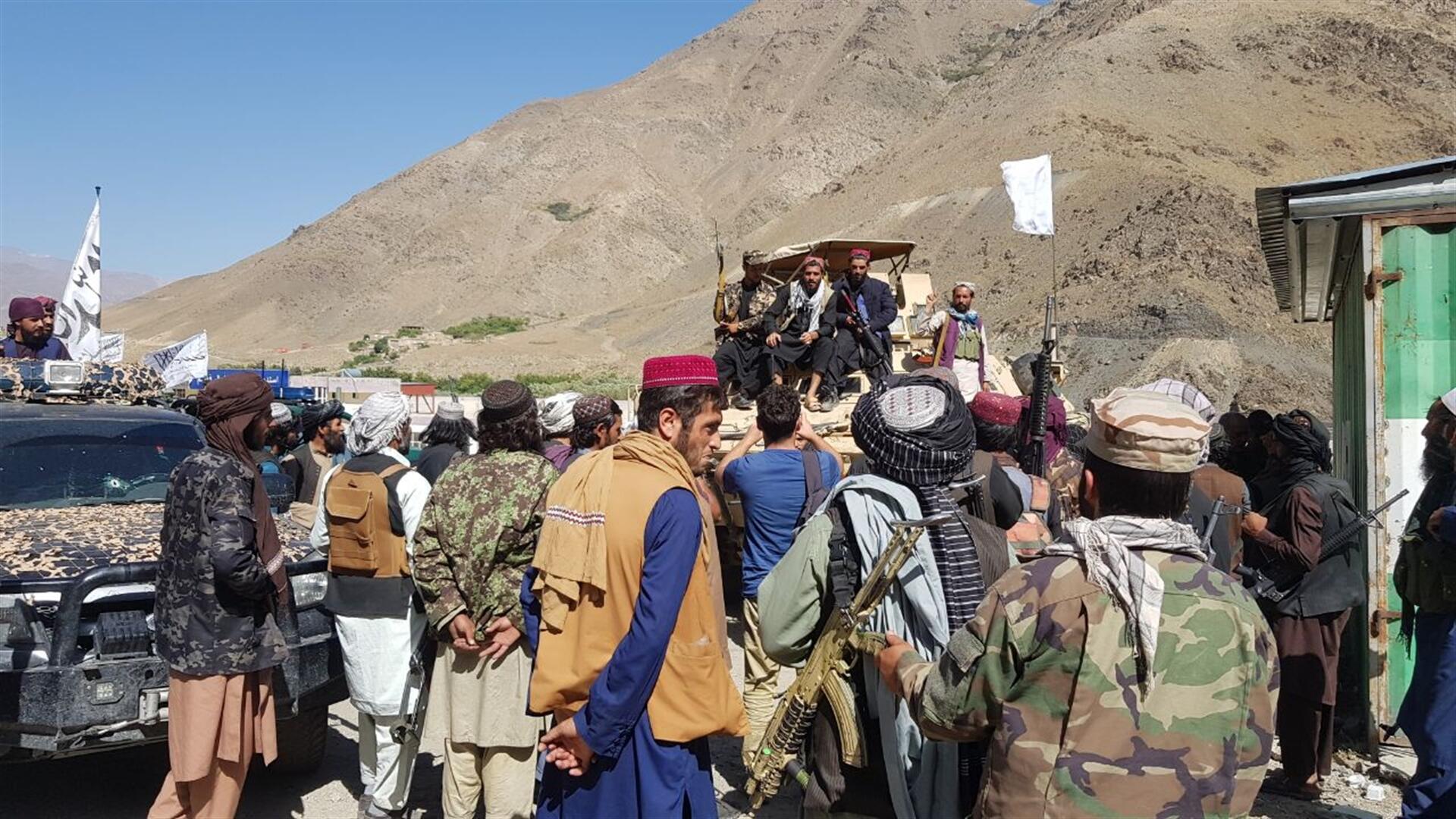 over Afghanistan, saying they had won the key battle for the Panjshir Valley,
the last remaining holdout of resistance against their rule.

Following their lightning-fast victory in mid-August over the former Afghan
government's security forces and the withdrawal of US troops after 20 years
of war, the Taliban turned to fighting the forces defending the mountainous
Panjshir Valley.

As the Islamist hardliners claimed victory, their chief spokesman warned
against any further attempts to rise up against their rule while urging
former members of the security forces to join their regime's ranks.

"With this victory, our country is completely taken out of the quagmire of
war," chief spokesman Zabihullah Mujahid said.

"Anyone who tries to start an insurgency will be hit hard. We will not
allow another," he later added at a press conference in Kabul.

The Taliban published a video of their flag being raised over the
governor's house in Panjshir -- underscoring a historic win that has seen the
anti-Taliban bastion defeated for the first time during 40 years of conflict.

It remained in the hands of resistance fighters during Soviet rule, a
subsequent civil war and the Taliban's first regime of the late 1990s.

The National Resistance Front (NRF) in Panjshir -- made up of anti-Taliban
militia and former Afghan security forces -- on Sunday acknowledged suffering
major battlefield losses and called for a ceasefire.

But on Monday the group said in a tweet that its fighters were still
present in "strategic positions" in the valley.

The NRF includes local fighters loyal to Ahmad Massoud -- the son of the
famous anti-Soviet and anti-Taliban commander Ahmad Shah Massoud -- as well
as remnants of the Afghan military that retreated to the Panjshir Valley.

As Taliban fighters amassed in the valley, Massoud on Monday called on
Afghans in and out of the country to "rise up in resistance".

The Taliban are yet to finalise their new regime after rolling into the
capital Kabul three weeks ago at a speed that analysts say likely surprised
even the militants themselves.

As they undertake a mammoth transition into overseeing key institutions and
cities of hundreds of thousands of people, Mujahid said an interim government
would first be announced, allowing for later changes.

"Final decisions have been taken, we are now working on the technical
issues," he said at a press conference.

Afghanistan's new rulers have pledged to be more "inclusive" than during
their first stint in power, with a government that represents Afghanistan's
complex ethnic makeup -- though women are unlikely to be included at the top
levels.

Women's freedoms in Afghanistan were sharply curtailed under the Taliban's
1996-2001 rule.

This time, women will be allowed to attend university as long as classes
are segregated by sex or at least divided by a curtain, the Taliban's
education authority said in a lengthy document issued on Sunday.

But female students must wear an abaya (robe) and niqab (face-veil), as
opposed to the even more conservative burqa mandatory under the previous
Taliban regime.

However, some universities in Kabul remained closed on Monday and those
that did open saw a drastic fall in the number of students -- some who
complied with the new rules, and others who resisted.

Afghans are also facing a host of other challenges, including looming
financial and humanitarian crises, although the Taliban on Sunday pledged to
guarantee the safety of humanitarian workers and aid access in a meeting with
the UN humanitarian chief.

The international community is coming to terms with the new Taliban regime
with a flurry of diplomacy.

US Secretary of State Antony Blinken arrived Monday in Qatar, a key player
in the Afghan saga.

Qatar, which hosts a major US military base, has been the gateway for
55,000 people airlifted out of Afghanistan, nearly half the total evacuated
by US-led forces after the Taliban takeover.

Shortly before Blinken's landing, an official disclosed that four Americans
had left Afghanistan by land to an undisclosed neighbouring country with
Taliban knowledge, in the first departures arranged by Washington since its
chaotic military pullout.

Blinken will also speak to the Qataris about efforts alongside Turkey to
reopen Kabul's airport, which is necessary for flying in humanitarian aid and
evacuating remaining Afghans.

Blinken will then head Wednesday to the US air base in Ramstein, Germany, a
temporary home for thousands of Afghans moving to the United States, from
which he will hold a virtual 20-nation ministerial meeting on the crisis
alongside German Foreign Minister Heiko Maas.

UK Prime Minister Boris Johnson on Monday pledged to "do everything we can
to ensure" safe passage out of Afghanistan for over 300 Afghans eligible for
relocation for their work with British forces but who were left behind in the
evacuation efforts.