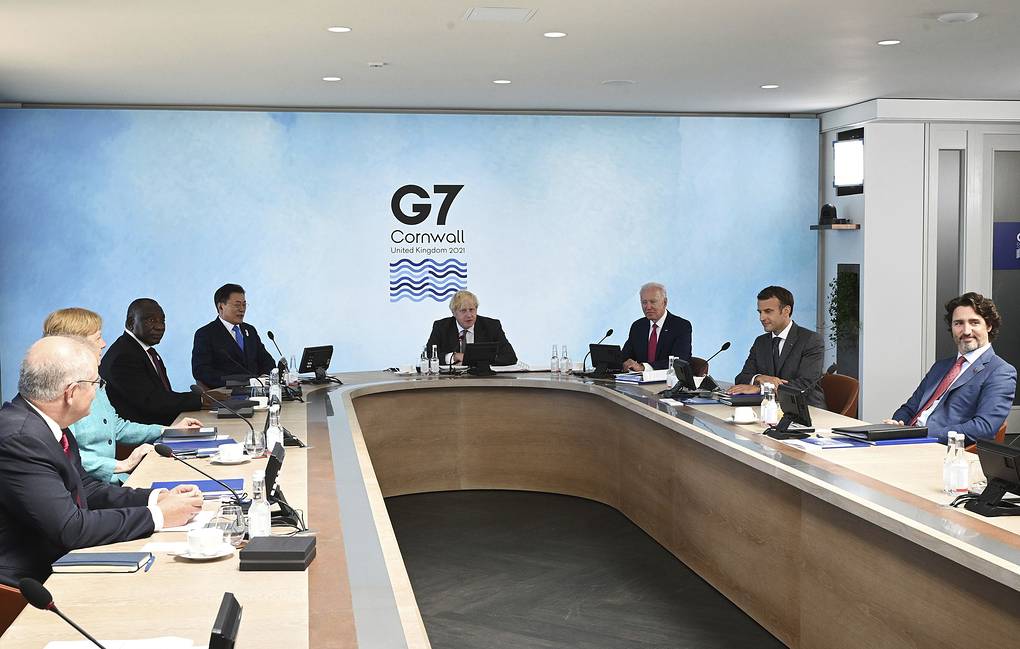 TOKYO, Sep 5, 2021 (BSS/TASS) - The foreign ministers of the G7 states are going to discuss the situation in Afghanistan tat a meeting next week, Japanese Foreign Minister Toshimitsu Motegi said on Sunday.

He was speaking at the Japanese TV channel NHK.

"To discuss the situation in Afghanistan, the G7 will hold talks next week at the level of foreign ministers. Representatives from Russia, China and other [countries] will also have to attend it," he said. According to Motegi, such consultations may take place as early as September 8th.

"To discuss the situation in Afghanistan, the G7 will hold talks next week at the level of foreign ministers. Representatives of Russia, China and other [countries] are also to attend it," he said.

Motegi stressed the importance of participation of the Russian and Chinese delegations in such a meeting because these two countries, "have a certain influence on Afghanistan."

According to Motegi, the consultations bringing together diplomats from more than 20 countries, will be organized online by US Secretary of State Anthony Blinken. The Japanese Foreign Minister added that they could be held as early as September 8th.

The Taliban (outlawed in Russia) mounted a massive operation to regain control over Afghanistan after the United States announced the withdrawal of its military personnel from the country.

On August 15, Afghan President Ashraf Ghani stepped down and fled the country, and the Taliban forces swept into Kabul, meeting no resistance.

The forces opposing the Taliban rule offered resistance in Panjshir Province, which was headed by Ahmad Massoud, the son of the famed guerilla commander Ahmad Shah Massoud (1953-2001). Former Vice President Amrullah Saleh, who declared himself "caretaker president," urged the country to support it.

On February 14, 2003, Russia’s Supreme Court handed down a ruling declaring the Taliban to be a terrorist organization, which is outlawed in Russia. 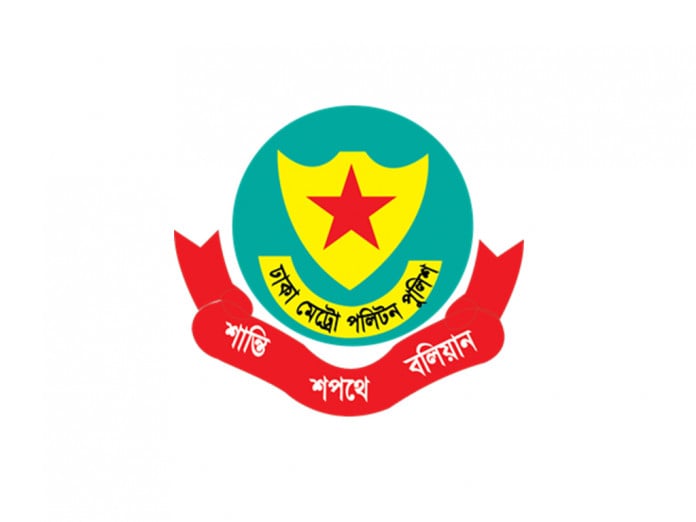