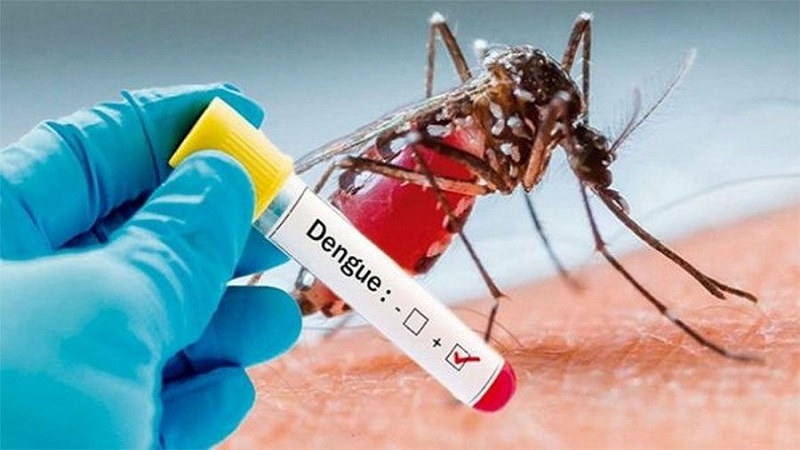 DHAKA, Sept 4, 2021 (BSS) - A total of 265 dengue patients have been admitted to different hospitals  across the country in the last 24 hours.

Of them, 232 new patients were admitted in Dhaka and 33 in hospitals outside the capital, a release of the Health Crisis Management and Control Room of Directorate General of Health Services (DGHS) said here today.

The number of patients currently undergoing treatment at different hospitals and clinics across the country is 1137.

Among them, 1101 patients are taking treatment in Dhaka division and 36 are hospitalised outside the capital, the release added.

Some 11,501 patients have been admitted to different hospitals with dengue since January this year. Of them, 10,174 patients have returned home after recovery, DGHS said.

Institute of Epidemiology Disease Control and Research (IEDCR) has confirmed 51 deaths due to dengue fever, said the DGHS. 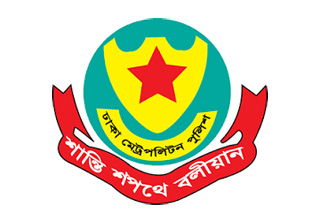 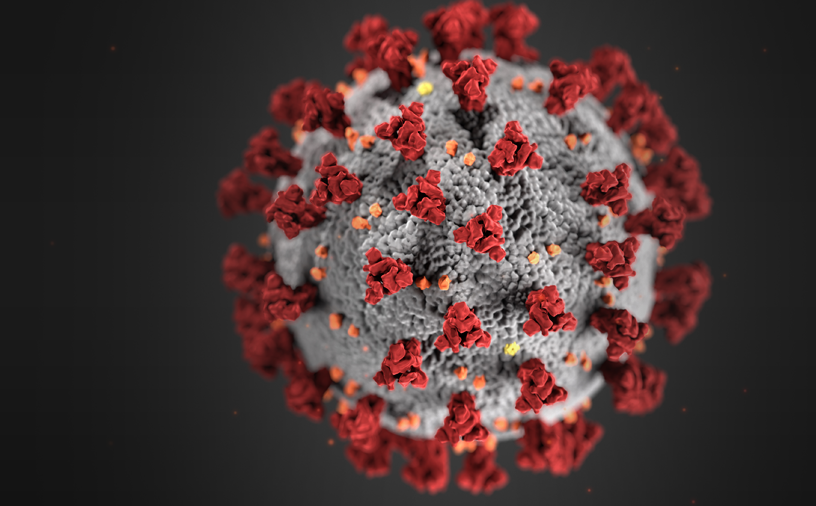 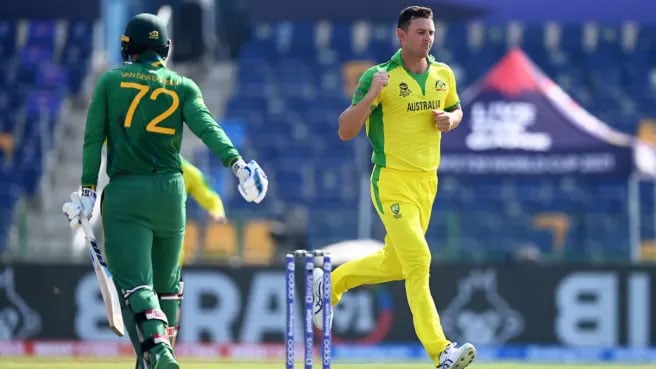 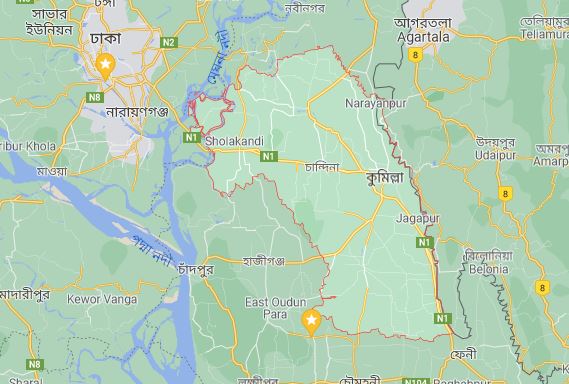