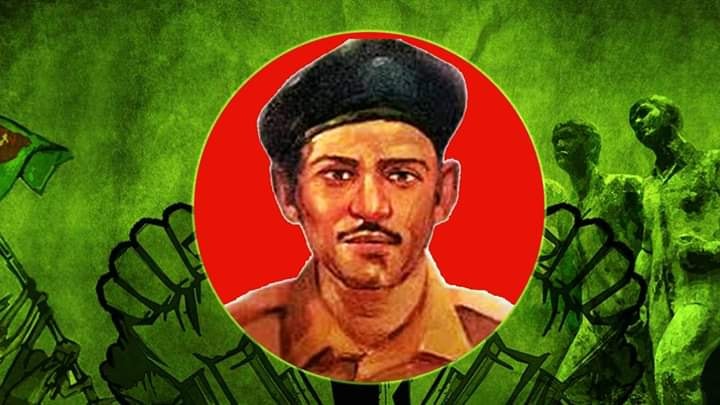 NARAIL, Sep 4, 2021 (BSS) - The 50th death anniversary of Bir Shrestha Nur Mohammad Sheikh will be observed at Nur Mohammad Nagar in Chandibarpur union of the district in a befitting manner tomorrow, maintaining social distancing amid the coronavirus pandemic.

The programmes will begin through placing wreaths at the memorial monument with guard of honour, Qurankhani and Doa Mahfil in the Nur Mohammad Sheikh Library and Memorial Museum at Nur Mohammad Nagar, earlier known as Mahiskhola.

Nur Mohammad was born in Mahiskhola which was later named after him to show profound respect for his supreme sacrifice in Liberation War.

Gift items from the Prime Minister will also be distributed on the occasion.

He braced martyrdom in shooting by Pakistan occupation forces on September 5, 1971 at Goalhati in Jashore during the war.

He was buried in Kashipur area in Sharsha upazila of Jashore.