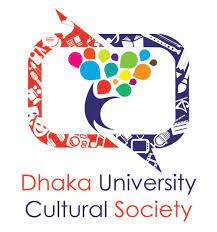 Books and certificates were given to the winners at a special webinar on Thursday night, organized by Dhaka University Cultural Society (DUCS), said a press release here today.

DUCS arranged the letter writing competition on Bangabandhu to pay tribute to Father of the Nation Bangabandhu Sheikh Mujibur Rahman.

This year, the competition titled ‘Letter to Bangabandhu’ was held online due to the Covid-19 pandemic, added the release.

Participants were supposed to write their feelings about Bangabandhu under the title ‘Dear Bangabandhu’ within 1500 words to take part in the competition.

The competition was open to all which consisted of two sections — junior group for primary to secondary school students and senior group for higher secondary to upper graders.