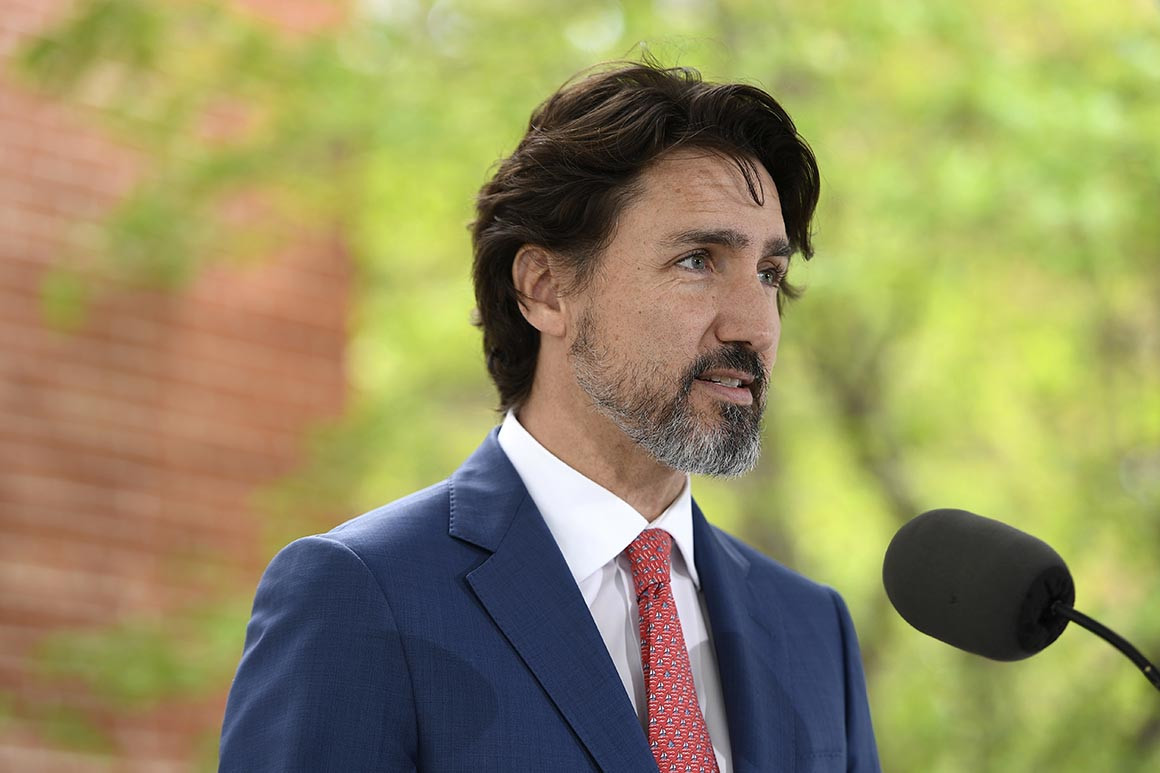 MONTREAL, Sept 3, 2021 (BSS/AFP) - Canadian Prime Minister Justin Trudeau devoted most of his time in a first election debate late Tuesday to discussing the effects of the Covid-19 pandemic, and hit out at his main challenger, Conservative leader Erin O'Toole.

The French-language dustup, less than three weeks before voting, saw the one-time golden boy of Canadian politics square off against O'Toole, whom he now trails in public opinion polls, as well as New Democratic Party leader Jagmeet Singh and Yves-Francois Blanchet at the reins of the separatist Bloc Quebecois.

"You do not know the issues, Mr. O'Toole!," Trudeau said. "You have not costed any of your policy proposals. It is not a serious plan."

He also accused the frontrunner of supporting "two-tier" private and public health care, which a majority of Canadians reject.

At the same time, Trudeau found himself on the defensive for having called the snap election only 18 months after the last general election, which he defended by saying a new mandate was needed to steer the nation out of the pandemic.

"We must give Canadians the choice," he shot back at challengers as he picked apart the Conservatives' election plank.

The Liberals called the election while high in the polls, hoping to regain a majority in the House of Commons, but Trudeau stumbled in the first two weeks of the campaign.

Few wanted an election now, when Canadians are just starting to emerge from pandemic lockdowns of the past year to return to the office and send their kids back to school -- and O'Toole made sure Trudeau knew it.

"Now is not the right time for an election," O'Toole said, accusing Trudeau of "putting his own interests ahead of Canadians' interests."

The other two leaders also piled on with similar rebukes.

After six years of Liberal rule, the Tory leader presented himself to the nation as the face of "change" and fiscal restraint after the Liberals ran up massive deficits to help households and businesses weather the pandemic.

Two more nationally-televised leaders debates, one in French and one in English, are scheduled for September 8 and 9.

The four main party leaders will be joined then by the Greens' Annamie Paul.