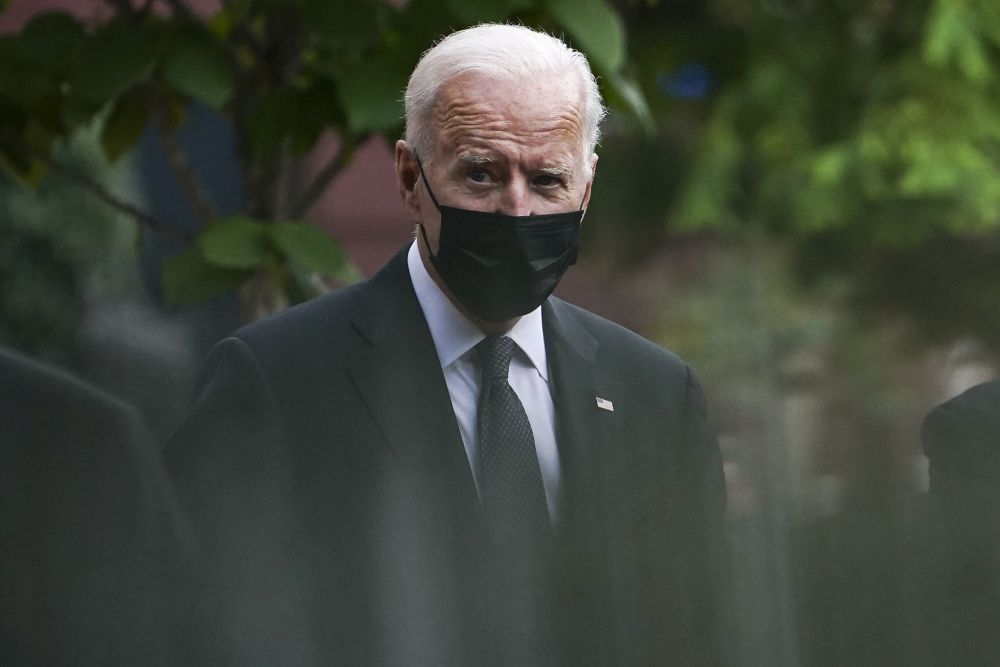 WASHINGTON, Sept 3, 2021 (BSS/AFP) - US President Joe Biden and his wife on Thursday visited a Maryland hospital treating troops wounded in Afghanistan, four days after the US military completed its withdrawal from the country.

Biden spent a little under two hours at the hospital, but no further details were provided by the administration on the visit, including whether the president met with service members.

The military hospital, located in a northwest suburb of Washington, is treating, among others, a dozen US service members wounded in an August 26 attack on the Kabul airport during the evacuation of foreign personnel and Afghan allies, US media reported.

On Sunday, Biden and his wife Jill paid tribute to the 13 US service members killed in the attack, as their remains were returned to the United States at Dover Air Force Base in Delaware.

Claimed by the Islamic State's regional arm IS-Khorasan, the suicide attack killed over 100 people, making it one of the deadliest bombings for civilians in Kabul in recent years, and leading to the worst single-day death toll for the US military in Afghanistan since 2011.