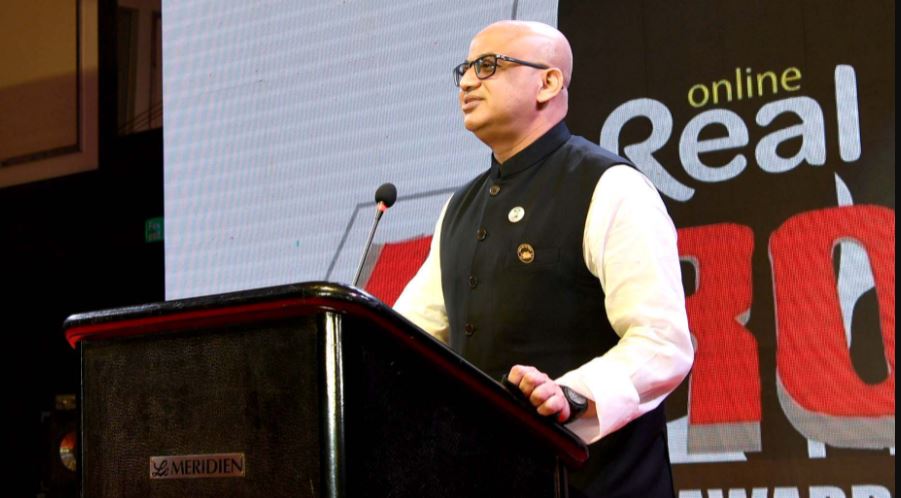 Dhaka, Sept 2, 2021 (BSS) - State Minister for Information and Broadcasting Dr Murad Hasan today said Father of the Nation Bangabandhu Sheikh Mujibur Rahman is the real hero of the nation as he has brought the independence of the country.

“Father of the Nation Bangabandhu Sheikh Mujibur Rahman broke the shackles of subjugation and gave the Bengali nation an independent sovereign state….So, he is the real hero of the nation", said Murad speaking as the chief guest at an award-giving ceremony.

Referring to the tragic incident of August 15, 1975, the state minister said, “One of the worst names in the history of Bangladesh is Khandaker Mushtaq Ahmed… the history of dishonesty was written on the pages of history due to his greed for the presidency”.

Mentioning Zia as the mastermind behind Bangabandhu’s assassination, Murad said, “There must be a posthumous trial for Zia in Bangabandhu’s Bangladesh.”