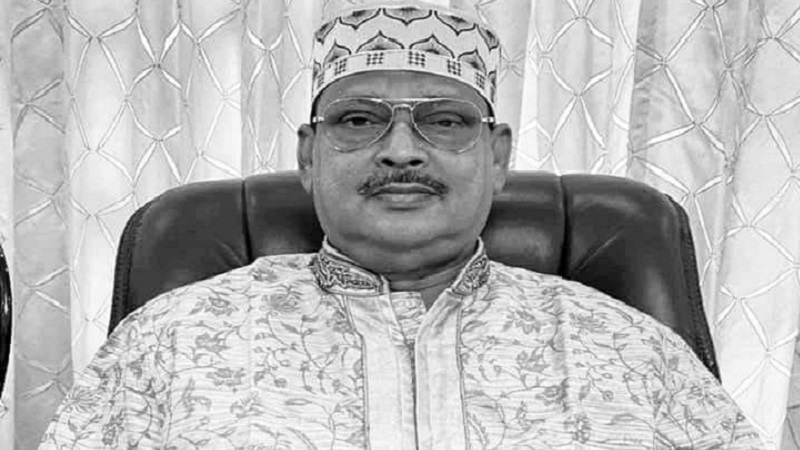 DHAKA, Sep 2, 2021 (BSS) - Tributes and condolences continue to pour in for Sirajganj-6 (Shahjadpur) constituency, MP, and Shahjadpur Upazila Awami League president Hasibur Rahman Swapan, who passed away early this morning while undergoing treatment at a hospital in Turkey.

In separate condolence messages, they prayed for the eternal peace of the departed soul and conveyed deep sympathy to the bereaved family members.

Ashiqur Rahman Dinar, convener of the Upazila Juba League and personal assistant to the deceased, told BSS that in January this year, Swapan underwent a kidney transplant surgery at a hospital in Turkey. After a successful operation he returned home.

“However, Hasibur tested positive for Covid-19 on July 25 while staying here,” Ashiqur said, adding that he was sent back to Turkey on August 29 as his condition deteriorated. While undergoing treatment there, he died this morning.

Swapan was elected as a Member of Parliament from Sirajganj-6 constituency in 2014 and 2016.