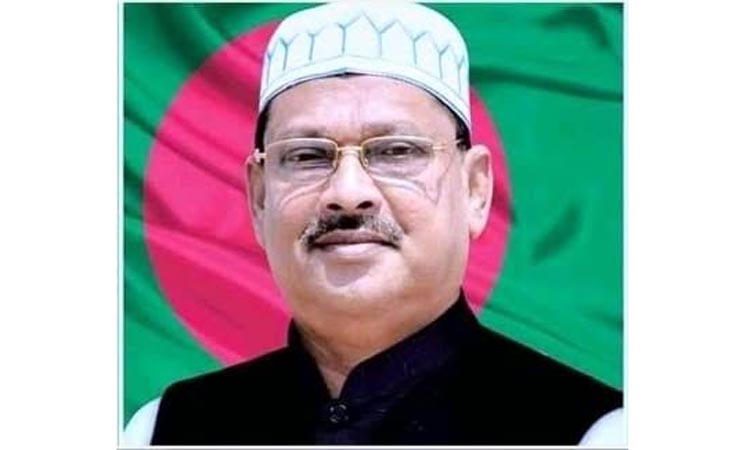 Ashiqur Rahman Dinar, convener of the Upazila Juba League and personal assistant to the deceased, told BSS that he had a kidney transplant at a hospital in Turkey in February this year. After a successful operation, he recovered and returned to the country on January 12, he added.

“Hasibur was tested positive for Covid-19 on July 25 while staying here,” Ashiqur said, adding that he was sent back to Turkey on August 29 as his condition deteriorated.

The veteran freedom fighter breathed his last around 3.15 am while undergoing treatment there.

"His body will be brought to Bangladesh tomorrow at 5 am. After Janaza prayers, he will be buried in Shahjadpur," Dinar continued.

Hasibur Rahman Swapan was born on June 16, 1956 in Dariyapur village under Shahjadpur upazila in Sirajganj district.

Swapan led the Paribahan Sramik Sangathan in the '80s and was elected a MP from the then Sirajganj-7 constituency in 1996 as a candidate of Bangladesh Nationalist Party (BNP) in the seventh Jatiya Sangsad polls.

Later, he joined Awami League in 1998 and was elected from Sirajganj-6 constituency in 2014 and 2016 respectively.