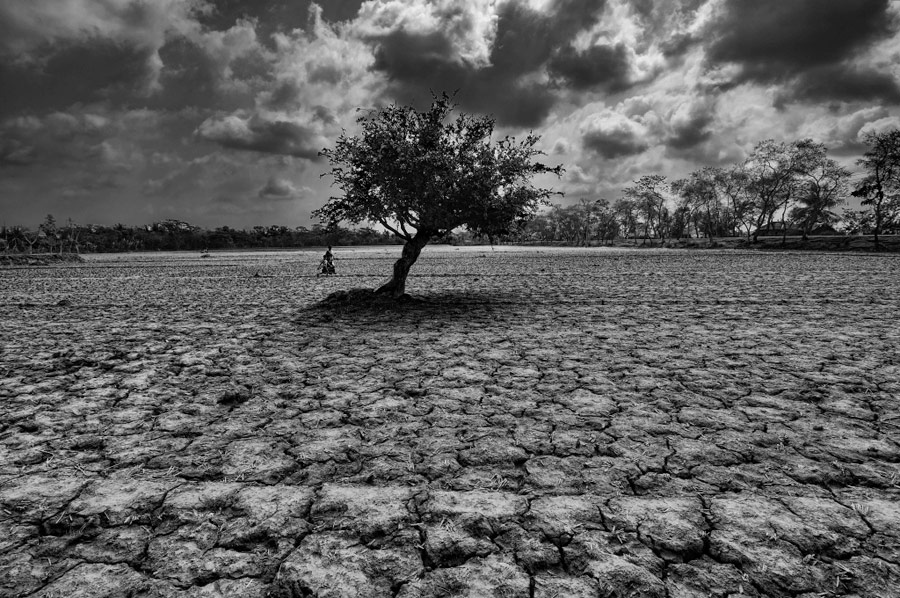 DHAKA, June 24, 2021 (BSS) - The government and the development partners have decided to extend the Local Government Initiative on Climate Change (LoGIC) project for one more year for delivering adaptation benefit to the most vulnerable coastal people of Bangladesh.

The LoGIC project, led by the Local Government Division of the Ministry of Local Government Rural Development and Cooperatives, is a joint four-year initiative of the government of Bangladesh, EU, Sweden, UNCDF and UNDP.

The project initiated in 2016 with an aim to deliver climate finance to the most vulnerable households and the local government institutions in 72 unions of Khulna, Sunamganj, Kurigram, Bagerhat, Barguna, Patuakhali and Bhola districts.

The five-year project is designed to roughly support to 400,000 most climate-vulnerable people under its Performance-Based Climate Resilience Grants (PBCRG) and Community Resilience Fund (CRF) schemes.

Attending the event as the chief guest, Tazul Islam said, “LoGIC project is proven as a good system to deliver climate finance through local government institutions directly reaching the climate-vulnerable people to invest in local adaptation.”

He thanked all the development partners for standing beside the most climate-vulnerable people of Bangladesh along with the government.

She said, “As EU, we are supporting the government to create a system to bring climate finance to most climate- and economic- vulnerable households. Through LoGIC, together with Sweden, UNDP, UNCDF and thanks to the strong ownership of the Local Government Division, this mechanism is now being put in place. The recent addition of approximately 7 million EUROES goes in the right direction and brings innovation for climate finance in Bangladesh. We look forward to continuing partnering with local government actors to ensure climate funds go where they are most needed, embracing a long-term perspective.”

Van Nguyen, the Deputy Resident Representative of UNDP Bangladesh, stressed the importance of a collaborative approach like LoGIC to deal with the greatest threat to mankind, climate change.

She said, “UNDP is committed to transcending the knowledge from the LoGIC project across global networks. We hope to continue our global cooperation by working collaboratively with development partners and the government to help attain the LDC graduation and Sustainable Development Goals by 2030.”

She said, “The Local Government’s capabilities are the key to support climate-vulnerable people. Based on the positive impacts of the current phase of the LoGIC project, which ends in June 2021, the government and development partners decided to extend it one more year to reach out to more vulnerable people.” 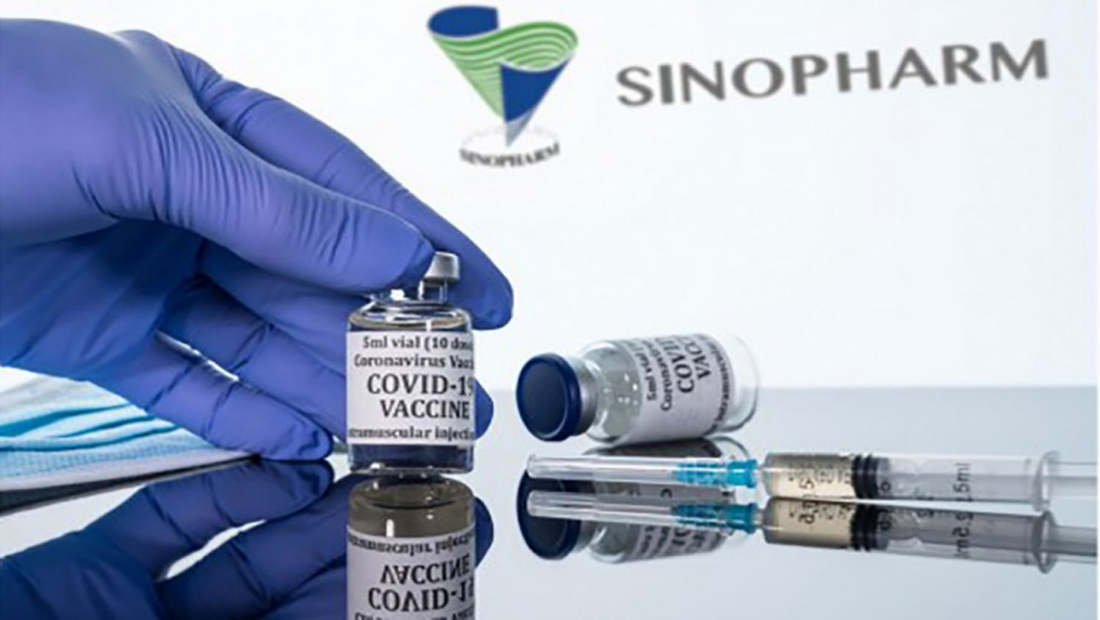