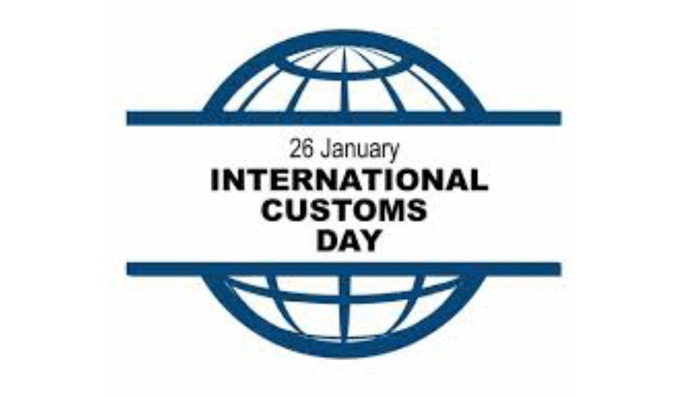 DHAKA, Jan 25, 2023 (BSS) - The International Customs Day will be observed in the country tomorrow as elsewhere in the world with the theme "Nurturing the next generation: promoting a culture of knowledge-sharing and professional pride in Customs".

Marking the day, the National Board of Revenue (NBR) will organize a seminar at 11.30am tomorrow at a hotel in the city.

Federation of Bangladesh Chambers of Commerce and Industry (FBCCI) President Md Jashim Uddin will be present there as the special guest.

On the eve of the day, President M Abdul Hamid and Prime Minister Sheikh Hasina issued separate messages wishing success for all programmes of the day.

In their messages, the President and the Prime Minister greeted all concerned including officials and employees of the customs department, service recipients and stakeholders.

President Abdul Hamid, in his message, said customs plays a very important role in the field of international trade or export-import.

Bangladesh customs has significant contributions to improve the living standard of people by expanding foreign trade and investment, protecting native industries and conserving the environment and protecting public health, he added.

The contribution of Bangladesh Customs in ensuring the consolidation of the global supply chain, effective linkage between stakeholders and knowledge and technology-based management is undeniable in order to continue the progress of the national economy despite the Corona epidemic and the global economic crisis, the President said.

"Bangladesh Customs is implementing various projects based on knowledge and technology to save proper revenue of the government, ensure safe trade and prevent smuggling and money laundering, which I believe will play a huge role in realising a sustainable economy," he added.

In her message, Prime Minister Sheikh Hasina said since 2009, the Awami League formed the government three times with the determination to build a hunger-free, poverty-free and non-discriminatory state system.

The government has succeeded in attracting domestic and foreign investment even at this critical moment of the economic downturn with the aim of inclusive and sustainable economic development, she added.

"I hope that through the concerted efforts of all the officers and employees of Bangladesh Customs, professional skills, digital management and implementation of logical reforms, increasing internal revenue collection, building a strong economy, prevention of illegal trade, prevention of militancy and terrorism financing, prevention of money laundering, transparency and accountability in revenue administration will be ensured," she added.

The observance of the day marks the first official conference of the Customs Co-operation Council-the World Customs Organisation (WCO). A total of 183 countries are now the members of WCO.