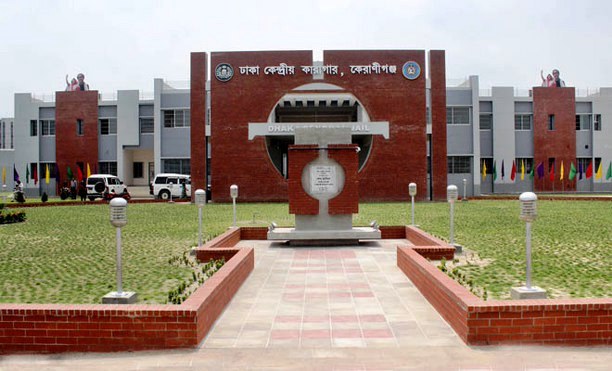 The date was announced by Judge Md Akhtaruzzaman of Dhaka Special Judge Court-2, as the defence lawyers pleaded for time on Begum Zia's poor health ground.

The Anti-Corruption Commission (ACC) on February 26, 2008, filed the graft case against Khaleda Zia and 15 others with Shahbagh Police Station. ACC deputy director Md Abul Kashem Fokir on October 5, 2008, filed a charge-sheet in the case.

They were accused of causing a loss of around Taka 159 crore to the state exchequer by awarding a contract for operation of Barapukuria Coalmine to a Chinese company through abuse of power.