Ekushey book fair will have some changes 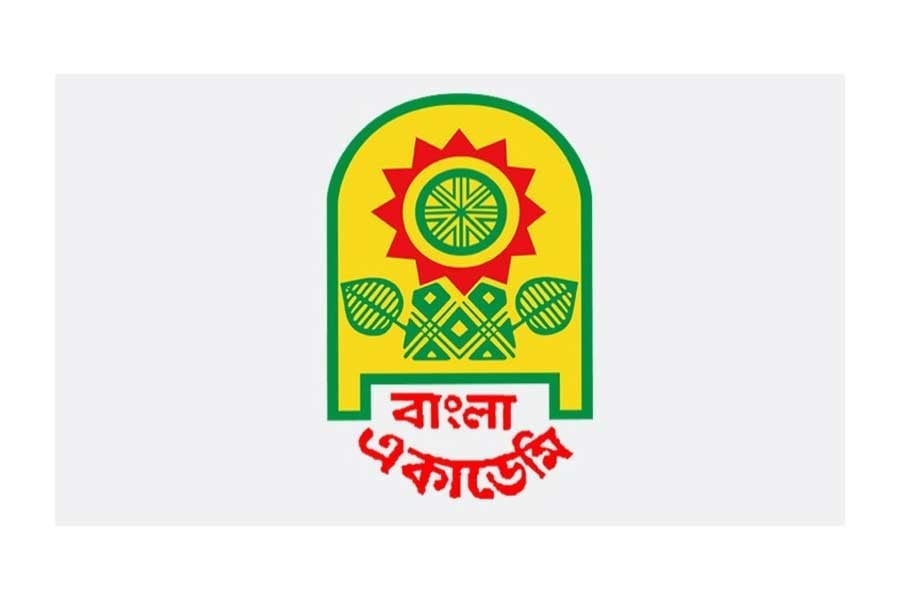 DHAKA, Jan 25, 2023 (BSS) – Along with some additions, the Bangla Academy has brought some changes in setting up book stalls and other facilities, including food-courts, at this year’s Amar Ekushey Book Fair considering the concerns of the publishers as well as the visitors.

“We’ve brought such changes this year for two reasons — Metrorail station near Bangla Academy and request of publishers to move seven pavilions with 182 stalls from the area of Institution of Engineers to main arena of the fair,” said Dr Mujahid, also Bangla Academy director (administration, human Resources and planning division).

A major change will be visible in setting up the stalls in the book fair as the previous cluster method is being changed and all the 470 stalls inside Suhrawardi Udyan have been set up in a way so that a visitor can see the whole fairground standing at any corner of the fair.

Seven pavilions with 182 stalls have been shifted from the Institution of Engineers area to the main venue of the fairground upon the requests of publishers concerning their business issues, he said.

The stalls of service-providing institutions like police, ansar and fire service have been set up in the spot near Institution of Engineers while two confined zones out of the main venue have also been dedicated for food courts and there will be no unorganized, open or street type food shops, he added.

‘Shishu Chattar’ has also been shifted from its previous place to Sadhu Shanga area this year.

Like previous years, the main stage of the fair will be on the Bangla Academy premises while book unwrapping and ‘Lekhak Bolchi’ stages will be set up on Suhrawardi Udyan premises, said Mujahidul.

Another addition to this year’s book fair is ‘Digital Board’ which will be visible in the key points of the fairground containing different types of information, including newly published books to let the visitors get informed easily.

Taskforce will be on ‘hard-line’ in the book fair from the very first day to ensure that rules, regulations and instructions are being followed properly and thus, the publishers are asked to submit information each day to the Bangla Academy about each new book coming in the fairground.

Law and order will strictly be maintained, he said, adding that each individual or organization will be brought under punishment or penalty if they violate or do not follow the instructions given by the fair authority. “Taskforce will also have the authority to seize any newly published book if a copy of the same is not submitted to the fair authority,” he added.

“We are trying hard to maintain the aesthetic beauty and security of this traditional fair,” he said, adding, “There is no security threat over the month-long book fair, according to the inter-ministerial meeting.”

Talking to BSS, Agami Prokashoni Publisher Osman Goni said, “This year, the overall arrangement including setting up of stalls, is being carried out orderly. The publishers eagerly wait for the fair as 90 percent of new books are published on the occasion of the fair”.

Selling foreign and pirated books has been banned in the fair which is being appreciated by the publishers, he said, adding, “We hope that there will be no opportunity for anyone to do anything unusual or unethical as the taskforce will be playing an active role throughout the fair.”

There will be 470 stalls, including 367 general stalls, 69 stalls on children yard and 64 pavilions on the Suhrawardy Udyan while there will 103 general stalls and 147 pavilions in the Bangla Academy premises.
A total of 704 stalls except the pavilions will take part in this year's book fair.