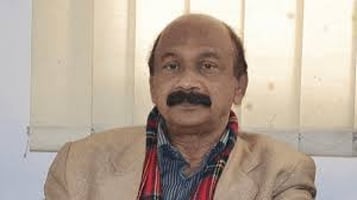 DHAKA, Jan 24, 2023 (BSS) - Journalist Altaf Mahmud was an energetic, sincere and dedicated in protecting the dignity and rights of journalist community, said speakers at a discussion here today.

They said Altaf Mahmud upheld the non-communal and spirit of Liberation War being imbued with the ideology of Father of the Nation Bangabandhu Sheikh Mujibur Rahman and his daughter Prime Minister Sheikh Hasina.

The speakers said journalist Altaf Mahmud was a journalist leader with a fighting spirit and he was always vocal in the movement of establishing rights for bread and butter of journalist community. Many journalists were inspired by him, they added.