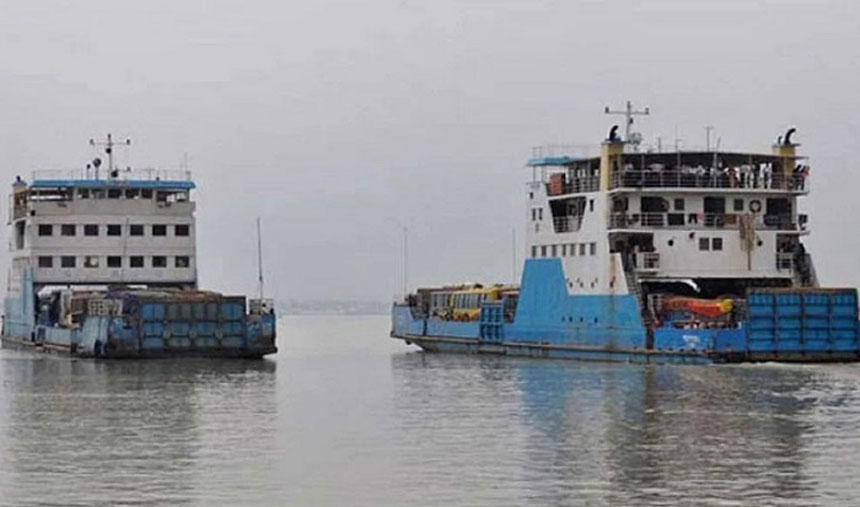 "Dense fog blanketed the Aricha-Kazirhat river route on the river Jamuna, forcing us to suspend the ferry movements at 2 am on Tuesday. The services were resumed 5.30 hours later at 7.30 am today (Tuesday)," BIWTC's Deputy General Manager (DGM) Shah Mohammad Khaled Newaz said.

He said at midnight after the fog density was increased and the route appeared "almost invisible" when all of the ferries, which were to operate during the subsequent hours, were asked to remain stationed at terminals or on the midstream.

The official said two ferries Kostory and Begum Rokeya were stranded at Kazirhat Ghat, three ferries Shah Enayetpuri, Shah Ali and Kunjolota at Aricha Ghat and one ferry Begum Sufia Kamal in the midstream of the Jamuna river in Aricha-Kazirhat route with vehicles and passengers during the period.

Officials said the fog simultaneously forced suspension of movement of other vessels like engine-run country boats and launches in the river route.

They said the visibility largely returned at about 7.30 am on the Aricha-Kazirhat route. BIWTC, DGM Newaz said the ferry movement is now normal.