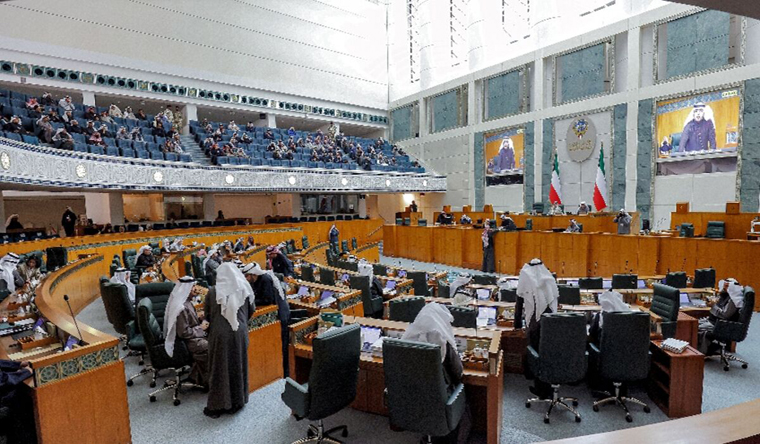 The resignation was sparked by a deadlock between the executive and the legislative authority, KUNA cited the cabinet's statement, without elaborating.

Parliament had been scheduled to convene on Tuesday.

The outgoing cabinet, which was sworn in October, was the sixth in three years in Kuwait. In September, Kuwait held its sixth election in a decade, forming an opposition-led parliament.