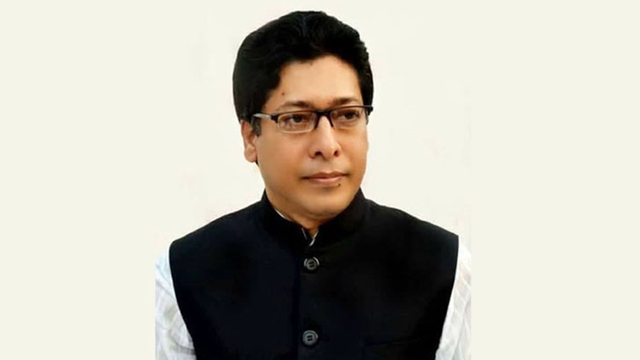 “All citizens, regardless of their caste, creed and religion, have equal contribution to the development of the country.  Equal opportunity of the people is needed to build an economically advanced country," he  said.

Bangabandhu had realized this fact and that’s why he wanted to build an equitable and non-communal country, he added.

The state minister said this while addressing a virtual programme of laying the foundation stone of a temple and repair works in Meherpur.

A total of nine temples are being built and repaired at a cost of Taka 99.71 lakh in three upazilas and city areas in Meherpur.