BEIJING, Aug 3, 2021 (BSS/AFP) - Authorities in Wuhan on Tuesday said they would test its entire population for Covid-19 after the central Chinese city where the coronavirus emerged reported its first local infections in more than a year.

The city of 11 million is "swiftly launching comprehensive nucleic acid testing of all residents", senior Wuhan official Li Tao said at a press conference on Tuesday.

Wuhan officials announced on Monday that seven locally transmitted infections had been found among migrant workers in the city, breaking a year-long streak without domestic cases after it squashed an initial outbreak with an unprecedented lockdown in early 2020.

China has confined the residents of entire cities to their homes, cut domestic transport links and rolled out mass testing in recent days as it battles its largest coronavirus outbreak in months.

China reported 61 domestic cases on Tuesday as an outbreak of the fast-spreading Delta variant reached dozens of cities after infections among airport cleaners in Nanjing sparked a chain of cases that have been reported across the country.

Major cities including Beijing have now tested millions of residents while cordoning off residential compounds and placing close contacts under quarantine. 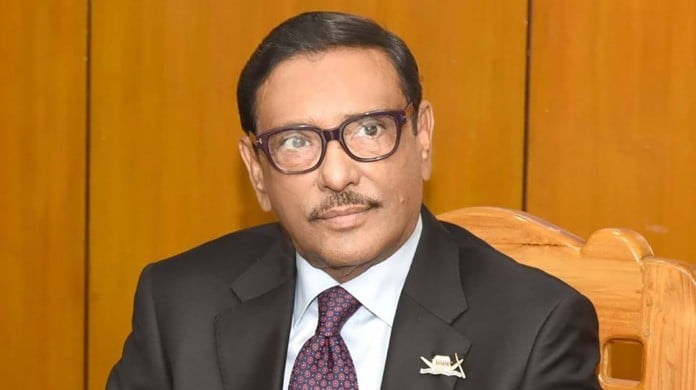 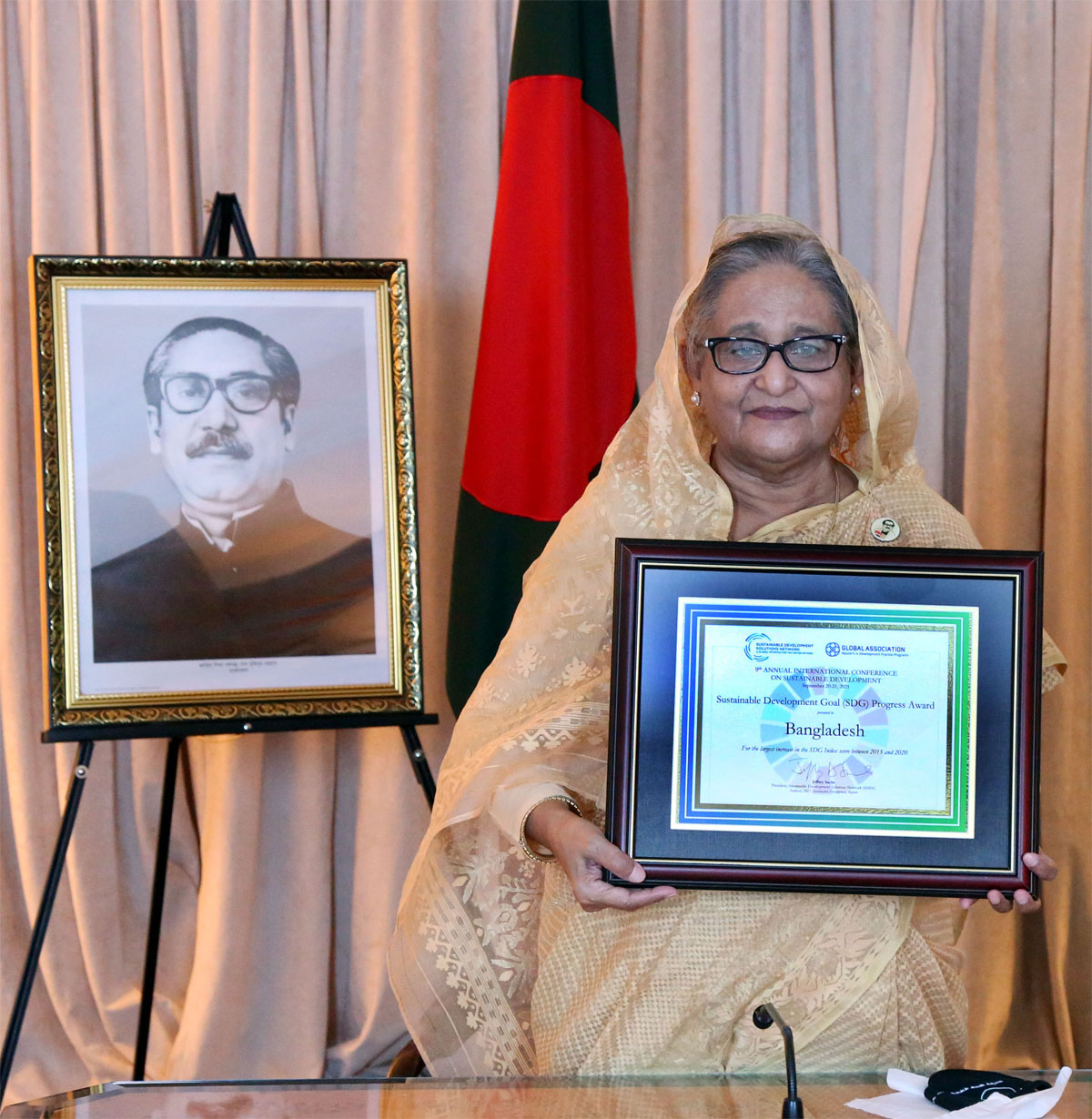 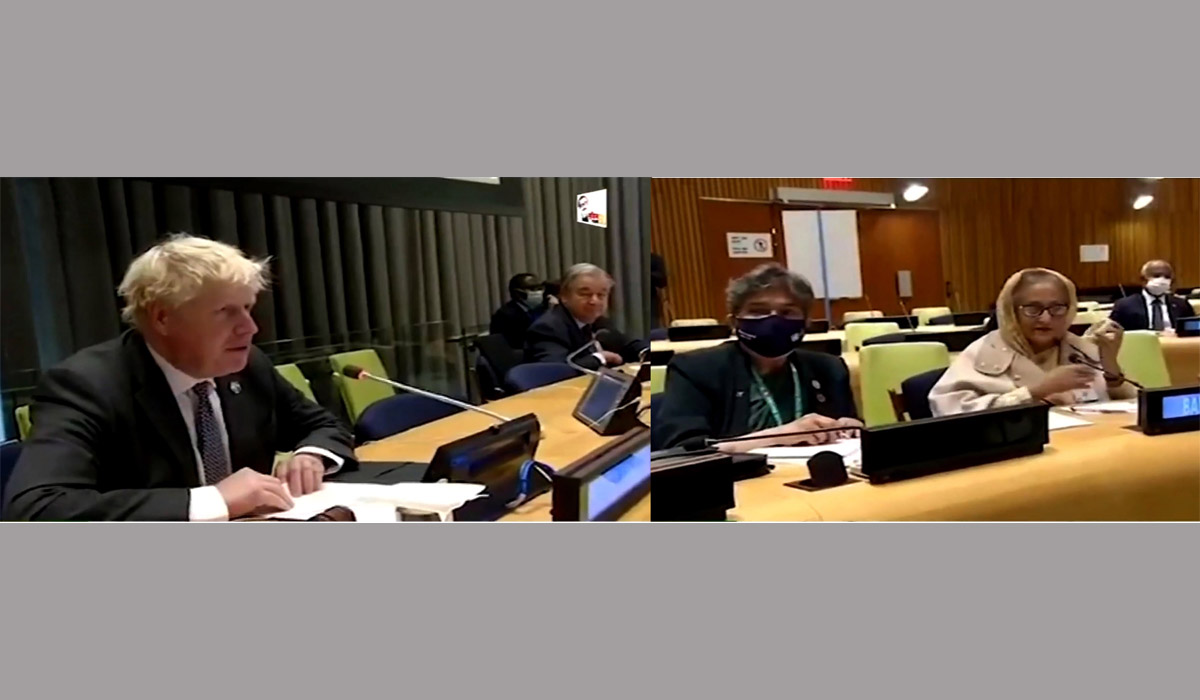