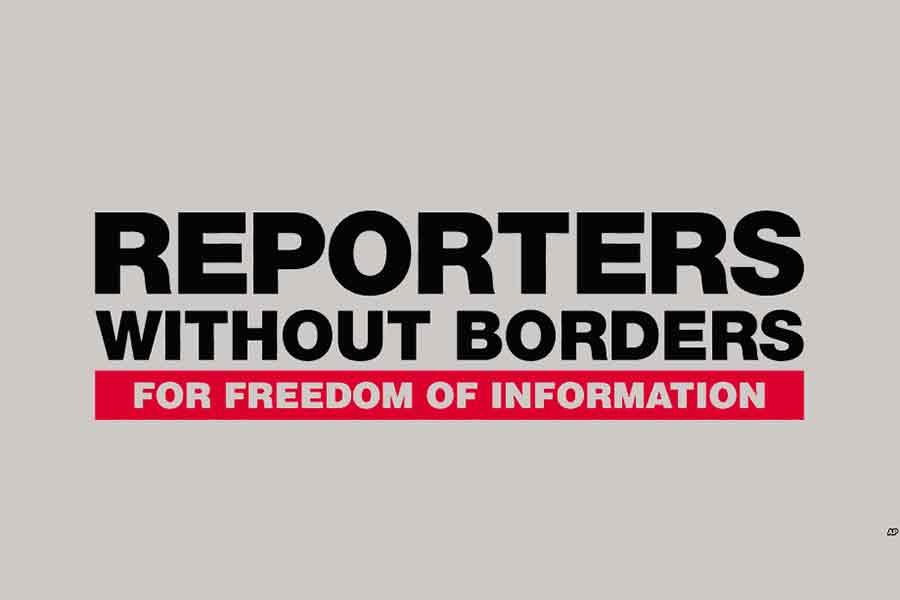 DHAKA, July 27, 2021 (BSS) - A French lawyer has served legal
notice on Reporters Without Borders for their propaganda against
Bangladesh and its Prime Minister Sheikh Hasina.

Paris-based lawyer Madou Kone sent the notice to Reporters Without
Borders, asking them to explain in 15 days as to why legal actions
shall not be taken against them for publishing false narratives
regarding Bangladesh and its Prime Minister Sheikh Hasina, in an
article titled "Old Tyrants, Two Women and a European: RSF Unveils its
2021 Edition of Predators of Press Freedom" published on July 2, an
official release said.

"My clients are Bengali nationals who have lived in France for over
30 years, for the least, and over 40 years, for the oldest. They were
particularly shocked and hurt to read the contents of the aroused
article; article which targets, by name and photographically, the
Prime Minister of Bangladesh, Mrs Sheikh Hasina, as a person who
infringes the freedom of the press, and this, alongside Presidents,
some of whom are unfavourably known from an international view," the
notice said.

"In this article you do not hesitate to specify that the said Prime
Minister is one of the only two women present on your list of
"predators ...". Not only did my clients take this statement as an
insult to their Minister, but also to the memory of her late father.
And as a consequence, an attack on the integrity of Bangladesh and its
people," it added.

The legal notice said the freedom of the press, in France, framed by
the law of July 29, 1881, does not allow to publicly utter statements
that undermine the honor and consideration of a person. Violating this
principle is akin to the offense of defamation provided for and
punished by the Penal Code, it further said.

According to the article 29 of the said law, "Any allegation or
imputation of an act which harms the honor or the consideration of the
person or body to which the act is imputed is defamation. The direct
publication or by way of reproduction of this allegation or this
attribution is punishable, even if it is made in doubtful form or if
it targets a person or a body not expressly named, but whose
identification is made possible by the terms speeches, cries, threats,
written or printed matter, placards or posters incriminated."

The notice also mentioned that the article was seriously contested
by the journalist community of Bangladesh as Bangladesh Federal Union
of Journalists (BFUJ) and Dhaka Union of Journalists (DUJ) do not
share their (RSF) opinion.

It is to be mentioned, Principal Information Officer (PIO) on July
9 sent a rejoinder to RSF, following an order of Information and
Broadcasting Minister Dr Hasan Mahmud, MP.