Information and broadcasting ministry signs APA with its 13 organisations 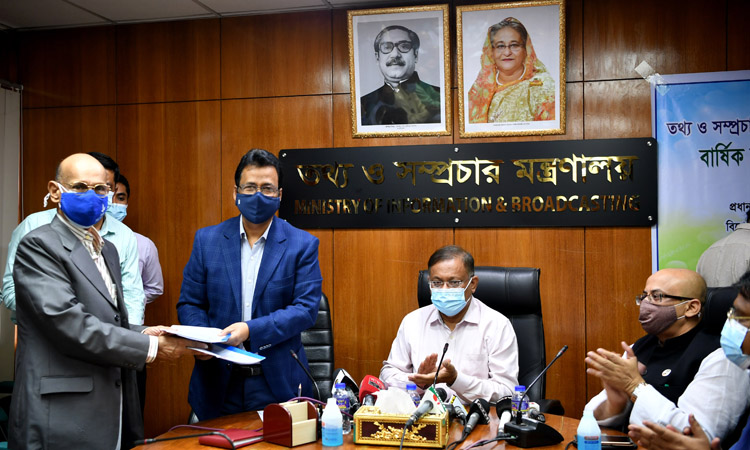