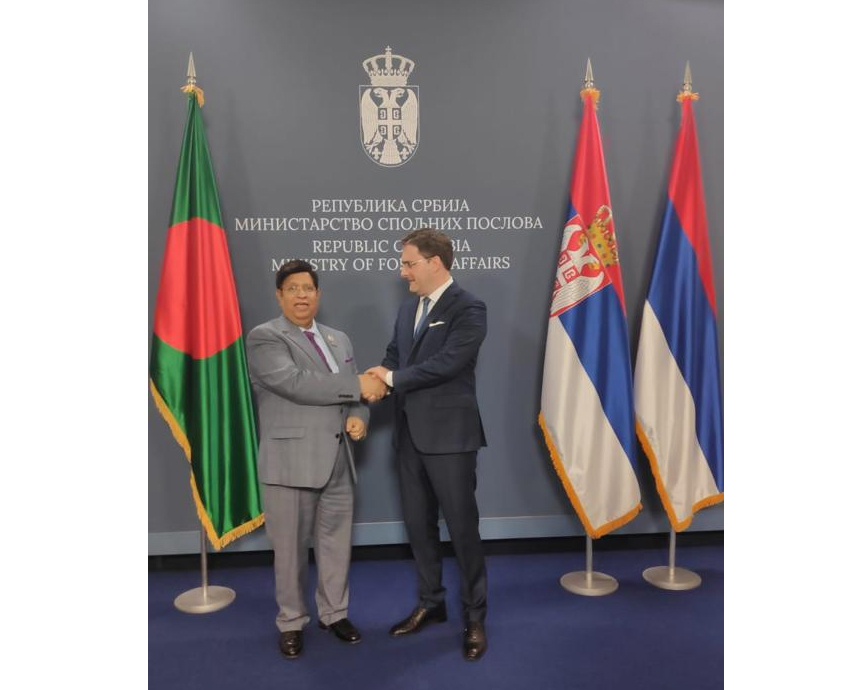 He underscored the need while holding a bilateral meeting with his Serbian
counterpart Nikola Selakovic on the sidelines of the NAM meeting in
Belgrade on Thursday, a Foreign Ministry press release said here today.

During the meeting, the whole gamut of trade, investment and labour were discussed.

The foreign minister sought support of Serbia for the early repatriation of the Rohingyas, temporarily sheltered in Bangladesh, to their homeland Myanmar.

In this regard, he proposed holding a Foreign Office Consultation which the Serbian minister gladly welcomed.

Both sides emphasized on the early signing of the two MoUs on visa waiver in respect of diplomatic and official passports and defence co-operation.

Both the foreign ministers also discussed about the possibility of hosting joint celebratory events to mark the 50th anniversary of diplomatic relations.

During the meeting, the possibility of engaging Bangladeshi workforce in the development work of Serbia was discussed.

Dr Momen informed the Serbian minister about the hardworking workforce of Bangladesh who are contributing to the infrastructure development of many countries, including in the Middle East.

He proposed that Serbia can be benefitted from the expertise of Bangladeshi workforce, especially in infrastructure development, health and tourism sectors.

The Serbian minister welcomed the idea and recommended to work closely
towards conclusion of a cooperation agreement in the field of labour and employment.

Terming Bangladesh “a land of opportunities”, Dr. Momen highlighted the huge potentials to increase trade relations between the two countries.

He informed the minister about the generous incentives offered by Bangladesh government to foreign investors and invited Serbian business delegation to visit Bangladesh. 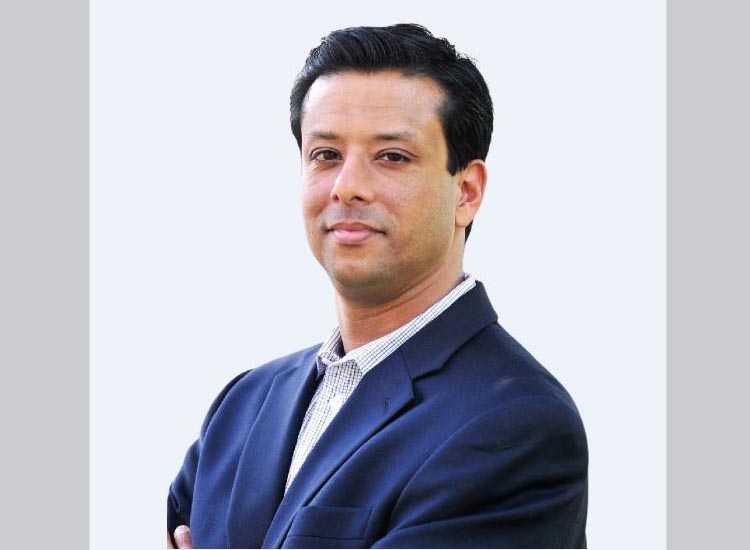 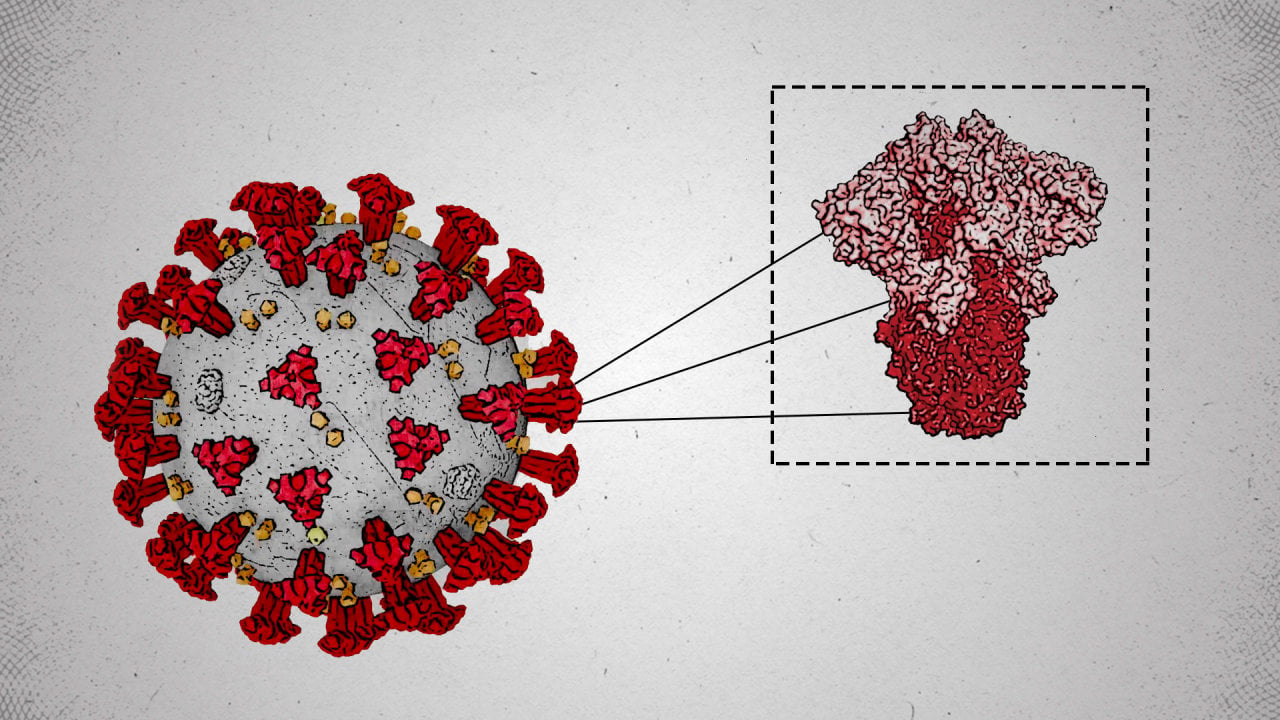