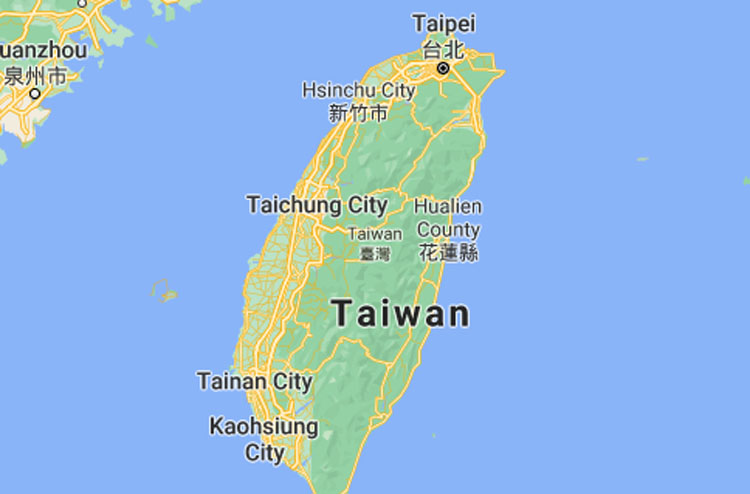 TAIPEI, Oct 14, 2021 (BSS/AFP) - An overnight fire tore through a
building in the southern Taiwanese city of Kaohsiung on Thursday, killing 46
people and injuring dozens of others in the island's deadliest blaze in
decades.

The fire broke out in the 13-storey, mixed-use building in the small
hours of Thursday morning, according to officials, raging through multiple
floors before firefighters finally got it under control.

Kaohsiung's fire department said it sent more than 70 trucks to tackle
the blaze, which took four hours to put out.

As daylight broke the sheer scale of the fire became clear, with every
floor of the building visibly blackened and most of its windows shattered.

The fire department said the blaze "caused 41 injuries and 46 deaths",
officials adding that most of the fatalities occurred on floors seven to 11,
which housed residential apartments.

The first five floors were for commercial use, but were unoccupied.

Residents reported hearing a number of loud noises when the fire first
broke out on the lower floors.

"I heard many loud bangs -- 'bang, bang, bang' -- on the ground floor
and came down to investigate," an unidentified man who lived in the building
told Formosa TV.

"That's when I realised there was a fire and called the police," he
added.

An unnamed female survivor, describing the scene on her floor, said:
"When I opened the door to get out, the hallway was full of black smoke."

A constable at the Kaohsiung police department told AFP the building was
40 years old and mostly occupied by low-income residents.

Survivors had estimated about 100 people lived in the apartment block,
the constable added, giving only his surname Liu.

Officials had not yet ruled out arson, he added. Forensics teams were on
site and further searches of the building were planned before sunset.

The fire looks set to be Taiwan's deadliest in years. The last fire of a
similar magnitude was in 1995, when 64 people perished inside a packed
karaoke club.

As an island frequently battered by earthquakes and typhoons, Taiwan has
strict building codes and a generally good safety record.

But there is often a gap between what the rules state and how safety
standards are applied, especially in older buildings.

Some of the highest death tolls in recent earthquakes have come when
older buildings have collapsed, with subsequent investigations occasionally
showing their designs were not up to code.

Earlier this year 49 people were killed when a train hit a truck that
had slid onto the tracks, in the island's worst railway disaster in decades.

Subsequent investigations revealed government agencies had ignored
repeated warnings that such an accident was possible on that particular
stretch of mountainside track.