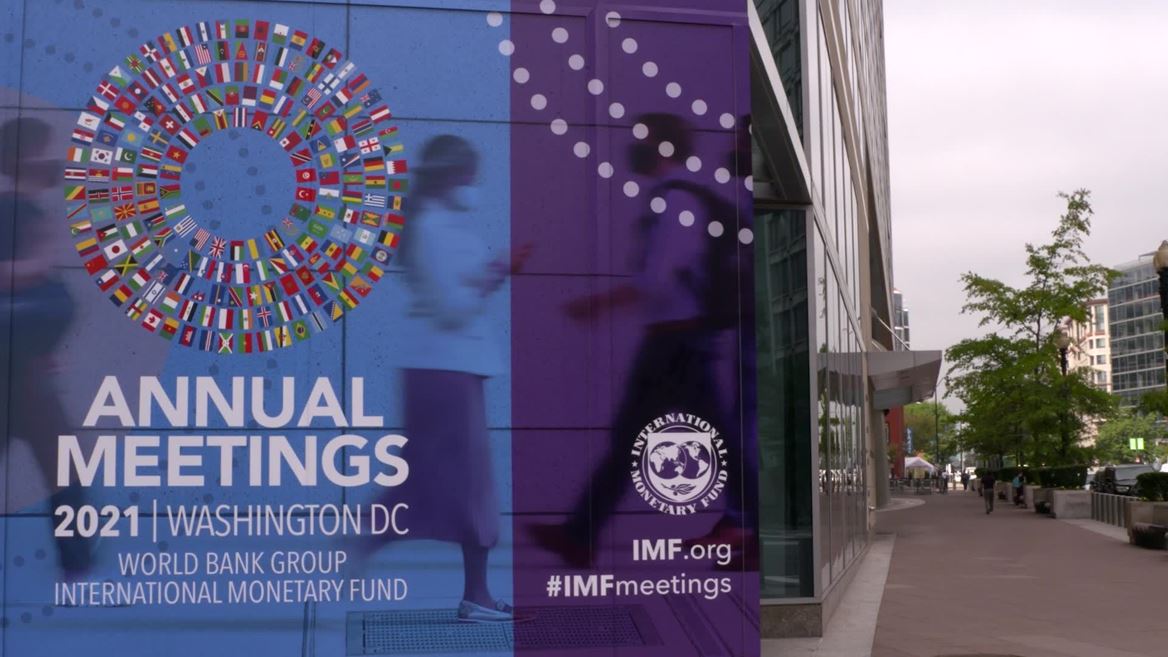 He has been given such prestigious honour following a formal proposal mooted by Malaysia and supported by Brunei in this CFMM.

A virtual meeting of the Commonwealth Finance Ministers was held yesterday evening on the sidelines of the World Bank-IMF Annual Meetings 2021.

After being elected as the new chairperson of CFMM for 2022, the finance minister thanked the authorities concerned on beheld of the people of Bangladesh, said a Finance Ministry press release today.

The release said that the finance minister apprised the meeting that Bangladesh has been attaining an unprecedented growth of 7.4 percent on average for the last one decade.

He mentioned that Prime Minister Sheikh Hasina has received the SDG progress award last month during her participation at the 76th United Nations General Assembly (UNGA).