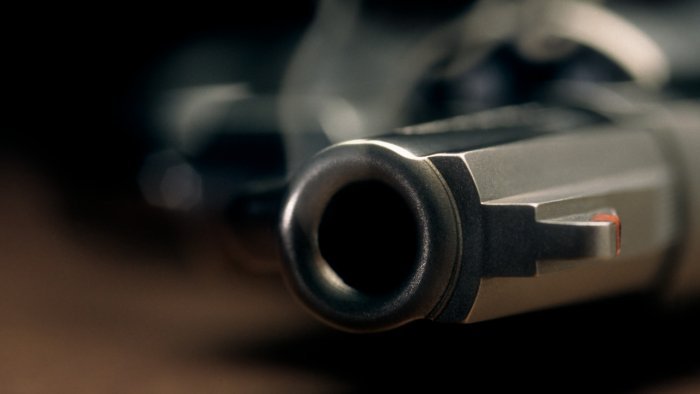 WASHINGTON, Sept 6, 2021 (BSS/AFP) - A former sniper in the US military
went on a shooting spree in central Florida, killing four people, including
an infant boy in his mother's arms, officials said Sunday.

The suspect, identified as 33-year-old Bryan Riley, shot and killed a 40-
year-old man, a 33-year-old woman and her three-month-old son in a
residential area in Polk County, Florida, said County Sheriff Grady Judd. The
fourth victim was the child's 62-year-old grandmother.

Riley, who was wearing full body armor, also wounded an 11-year-old girl
before surrendering himself to the police following an intense gunfight, Judd
said.

Riley, a veteran of the wars in Iraq and Afghanistan, told the police he
was a "survivalist" and that he had been taking methamphetamine.

The suspect also told the police, without elaborating, "You know why I did
this," according to a statement from Judd published on social media.

Riley was wounded in the gunfight and was rushed to a local hospital, where
he again tried to attack police officers and had to be sedated.

After he received medical help, the suspect was transferred to a local
jail.

It was not immediately clear what prompted the attack, Judd said. An
investigation is underway.