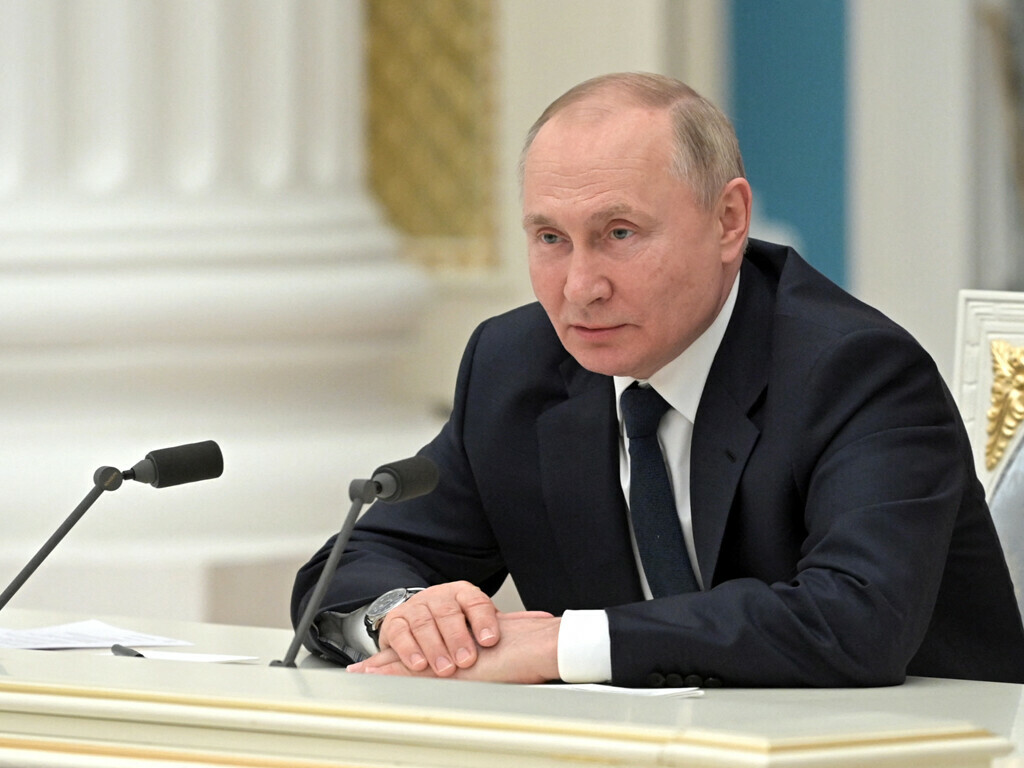 "It was noted that the Russian Armed Forces had long refrained from precision missile strikes against certain targets on the territory of Ukraine," the Kremlin said in a statement following the telephone talks, the first between Putin and Scholz since mid-September.

"But now such measures have become a forced and inevitable response to Kyiv's provocative attacks on Russia's civilian infrastructure," the Kremlin added.

Moscow has in recent weeks struck Ukraine's energy grids, leaving millions in the cold and dark as winter approaches.

"Attention was drawn to the destructive line of Western states, including Germany, that are pumping the Kyiv regime with weapons, and are training the Ukrainian military," the Kremlin statement said.

Putin said that "political and financial support" from the Ukraine's Western allies "leads to the fact that Kyiv completely rejects the idea of any negotiations".