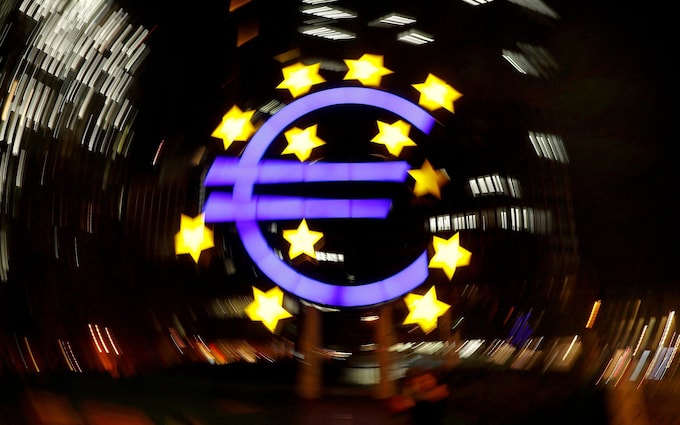 Boosted by soaring energy and food bills triggered by Russia's war in Ukraine, the rate of price increases had hit a new historic record every month since November 21.

Analysts had expected the inflation rate in the single currency area to fall but the drop was steeper than predicted by Bloomberg and FactSet, who foresaw 10.4 percent.

Inflation had hit 10.6 percent in October.

The November figure will decrease pressure on the European Central Bank to further increase interest rates, although its president Christine Lagarde has expressed scepticism that inflation has peaked.

An easing in the speed with which energy prices are rising was the main reason for the November fall in overall inflation, compensating for still accelerating food and drink costs.

Among the 19 countries that use the euro, Spain now has the lowest inflation rate, dropping to 6.6 percent compared to previous top performer France, now on 7.1.

Germany and Italy are still running high inflation rates, but both dropped slightly, the former down 0.3 percentage points to 11.3 percent and the latter down 0.1 points to 12.5 percent.