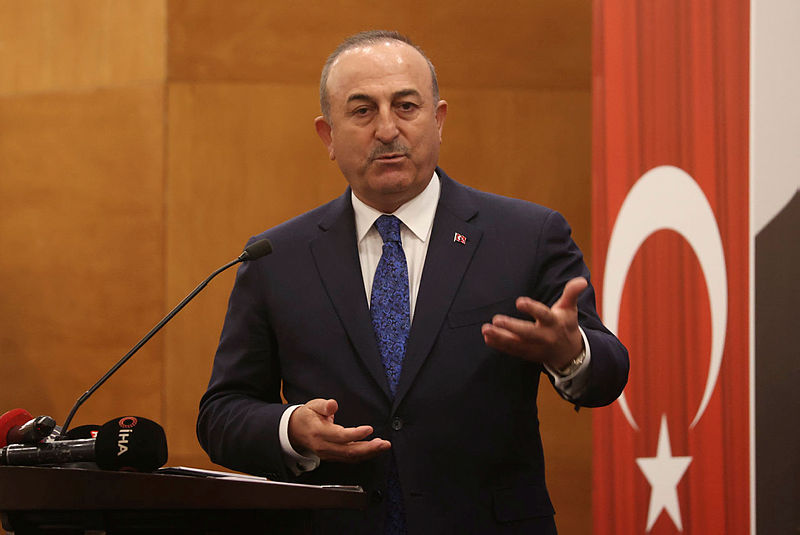 ISTANBUL, Nov 28, 2022 (BSS/AFP) - Turkish Foreign Minister Mevlut Cavusoglu said on Monday that he would meet with his Swedish and Finnish counterparts to discuss their bid to join NATO on the margins of the alliance's meeting in Bucharest on Tuesday.

"We will come together with Swedish and Finnish foreign ministers tomorrow in Bucharest under a trilateral format," Cavusoglu was quoted as saying by the private NTV broadcaster.

Ankara has accused the two Nordic nations of providing a safe haven for outlawed Kurdish militants it deems "terrorists" and held back on ratifying their NATO membership despite an agreement in June.

"The process is progressing positively, but there are still steps to be taken," Cavusoglu said.

"In fact, Sweden is the country that needs to take more steps."

Finland and Sweden dropped decades of military non-alignment and scrambled to become NATO members in May, after Russia invaded Ukraine.

Ahead of that trip, NATO chief Jens Stoltenberg, who met with Cavusoglu and Erdogan in Istanbul, said both countries were committed to working with Turkey to address its concerns, adding it is time to welcome them.

Among all NATO members, only Hungary and Turkey are left to green-light their application.