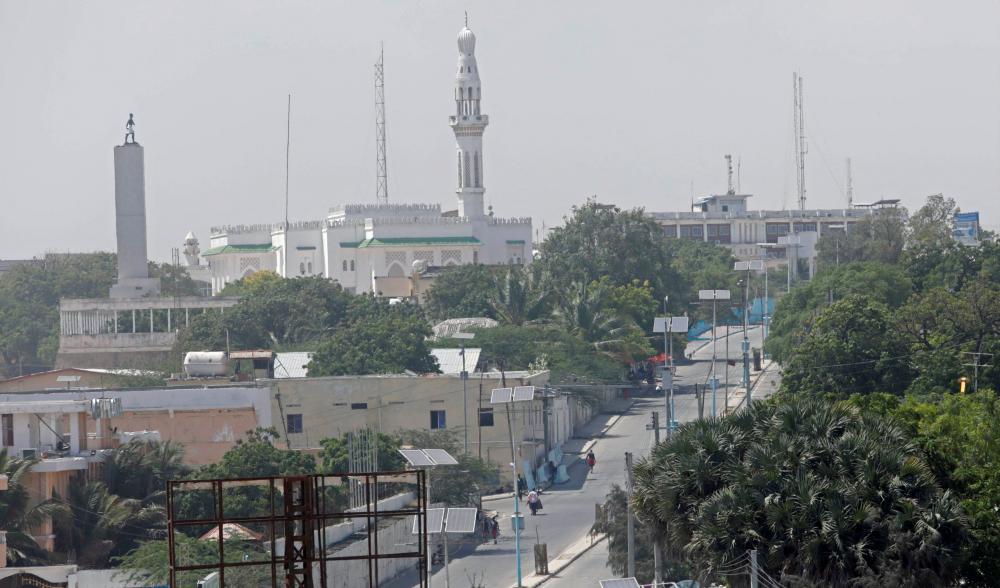 MOGADISHU, Nov 28,2022 (BSS/AFP) - Al-Shabaab militants attacked a hotel near the presidential palace in the Somali capital Mogadishu on Sunday, police and witnesses said, with explosions and gunfire heard in the city centre.

"A team of Al-Shabaab fighters attacked a commercial hotel in Bondhere district tonight (and) the security forces are engaging in an effort to eliminate them," national police spokesman Sadik Dudishe said in statement.

He said many civilians and officials had been rescued from the Villa Rose, a hotel popular with politicians in a secure central area of the capital near the office of Somalia's President Hassan Sheikh Mohamud.

"I was close to Villa Rose when two heavy explosions rocked the hotel," said one witness, Aadan Hussein. "There was heavy gunfire. The area was cordoned off and I saw people fleeing."

The hotel's website describes the Villa Rose as the "most secure lodging arrangement in Mogadishu" with metal detectors and a high perimeter wall.

Al-Shabaab, a militant group affiliated with Al-Qaeda that has been trying to overthrow Somalia's central government in Mogadishu for 15 years, claimed responsibility for the attack.

The African Union Transition Mission in Somalia (ATMIS), a 20,000-strong force drawn from across the continent, condemned the attack.

President Mohamud declared "all-out war" against Al-Shabaab shortly after being elected in May. The security forces, backed by local militias, ATMIS and US air strikes, have driven Al-Shabaab from some parts of central Somalia.

But the insurgents have retaliated with a series of devastating attacks, underscoring their ability to strike at the heart of Somalia's cities and military installations.

On October 29, two cars packed with explosives blew up minutes apart in Mogadishu followed by gunfire, killing at least 121 people and injuring 333 others.

It was the deadliest attack in the fragile Horn of Africa nation in five years.

A triple bombing in the central city of Beledweyne earlier that month left 30 dead including local officials, while at least 21 patrons at a hotel in Mogadishu were killed in a 30-hour siege in August.

The UN said earlier this month that at least 613 civilians had been killed and 948 injured in violence this year in Somalia, mostly caused by improvised explosive devices (IEDs) attributed to Al-Shabaab.