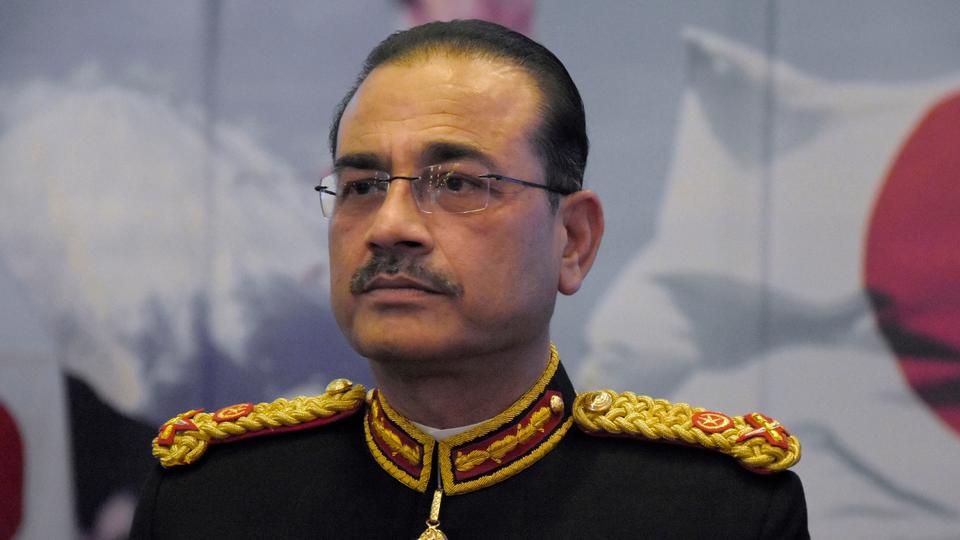 ISLAMABAD, Nov 24, 2022 (AFP) - Pakistan's government nominated a former spymaster Thursday to be the next military chief, a position long considered the real power in the nuclear-armed nation of 220 million people.

Syed Asim Munir, currently quartermaster general, will replace General Qamar Javed Bajwa, who is retiring this month after serving as chief of army staff since November 2016.

"The process has completed in accordance with the law and constitution," Defence Minister Khawaja Muhammad Asif told reporters, adding the nomination had been sent to the president for confirmation.

Pakistan's military, the world's sixth largest, holds undue influence over the nation and has staged at least three coups since independence in 1947, ruling for more than three decades.

Munir, the most senior of six officers considered for the top job, previously served as head of the Inter-Services Intelligence (ISI) spy bureau.