The billionaire's visit prompted criticism from Prime Minister Jacinda Ardern's political opponents, who demanded an explanation for why he was permitted to enter despite coronavirus travel restrictions.

"Mr Page is not a permanent resident. Citizenship is a matter for the Department of Internal Affairs. Due to privacy reasons, we are unable to comment further without a privacy waiver."

Hogg did not address the question of whether Page spent two weeks in quarantine, as required of people entering the country, nor the reason for the visit.

The billionaire had reportedly been based on an outlying Fijian island during the Covid-19 pandemic.

"The Government has questions to answer about why billionaire Google co-founder Larry Page was allowed into New Zealand when desperate Kiwis and separated families can't get through the border," ACT leader David Seymour said.

Tindall said Page had left New Zealand "quite a while ago".

The ACT Party's Seymour said while he had sympathy for Page's situation, there were numerous people with similar issues who could not get in.

"I have had to tell them, 'sorry, but there is no way you can get through the border, government policy will not allow it'," he added.

"New Zealanders stranded overseas who are desperate to get home deserve answers."

Page founded Google with Sergey Brin in the 1990s and is listed by Bloomberg as the sixth-richest person in the world with a reported wealth of $121 billion. 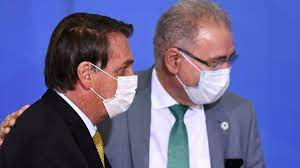 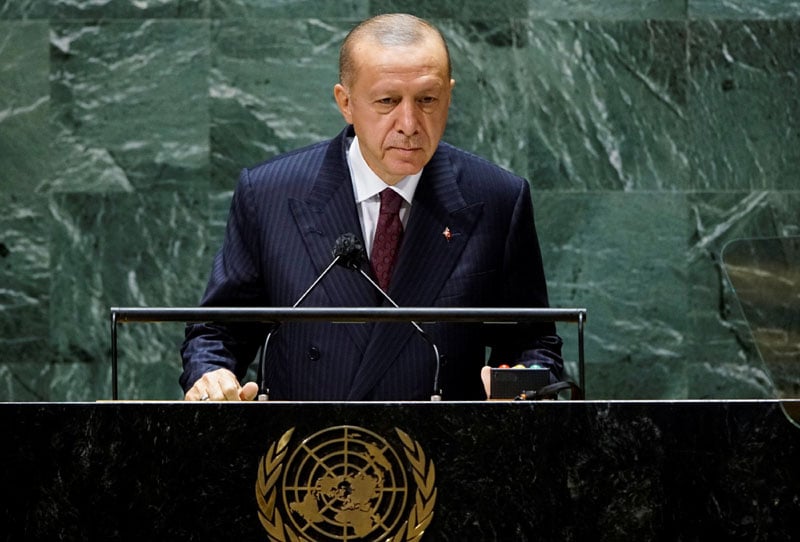 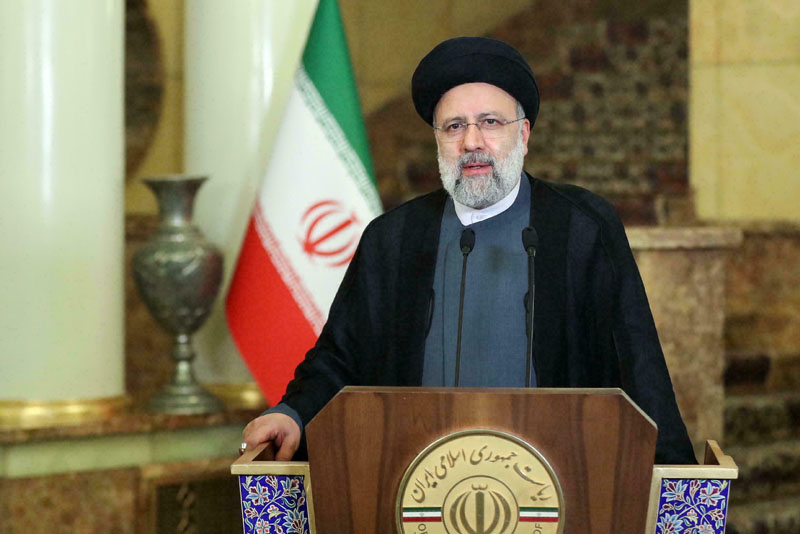